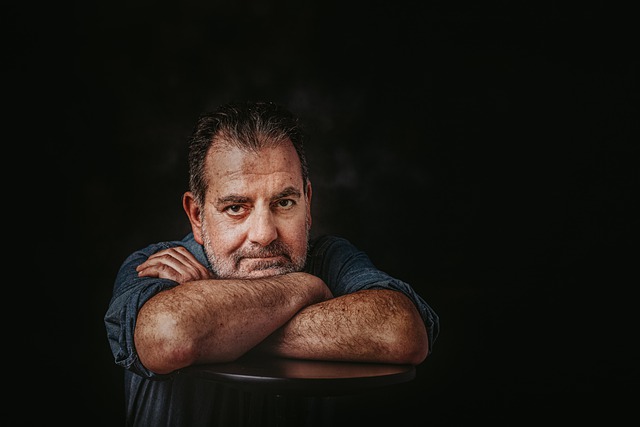 There’s so much negativity around these days, it’s more important than ever to learn not to react in kind. An adverse reaction feeds the bad feelings and makes everyone feel negative and defensive. The better way is to learn to take criticism gracefully and see it as an opportunity for growth.

Your first reaction to criticism, whether it’s an email or an in-person critique, is to become defensive, even angry. That’s human nature. However, take a deep breath and give yourself some time to cool down and let those first emotions ebb. That email doesn’t need an immediate response, and that phone message can wait. If you’re criticized in a meeting or in person, buy yourself some time by telling them you’ll get back to them about the issue.

Get into the habit of looking for the positive in what might appear to be wholly negative. Even if that email is rude or your paper comes back covered in red tracked changes, take a breath and try to see it through a positive filter. What important information are you being given? Clearly, your communication didn’t work, and there are clues in the feedback. Find the grain of truth and use it to improve.

The first few times you may have to do this through gritted teeth but get into the habit of making your first reaction to criticism a thank you. First up, the other person won’t be expecting that reaction. Secondly, it sets the tone for a civilized discussion instead of a fistfight.

It also buys you some time to process the information in the critique and work out how to respond. And it makes you the good guy.

It’s essential to learn from criticism. Criticism is a form of feedback and, as we all know, behavior doesn’t change without it. It usually is not a personal attack but comes from a genuine response to your work or your behavior. Once you have trained yourself not to react from an emotional place, you can see what the criticism has to offer. Maybe it’s right. Perhaps you don’t have to defend yourself but learn from what is being said. What can you take from it and learn to do better?

Be the Better Person

Learning to take criticism gracefully will stand you in good stead. People will admire you for not stooping to arguing or engaging with negativity. As a bonus, you’ll feel better about yourself too!

1. See Criticism as an Opportunity

It can be easier not to react emotionally to criticism if you reframe it as feedback. Probably, it wasn’t intended as a personal slight, much less an attack on you. Try to see critiques as an opportunity to learn how to do things better next time. Think of it as a prompt to grow and use it to course correct.

2. Remember You Only Have Your Perspective

Before you react to a terse email or a grouchy response from your boss, try to remember that you don’t know where they’re coming from. You might be reaping the effect of a bad day, a string of frustrations, or even the reaction to their own bad feedback.

Your immediate reaction to being criticized may be to push back defensively. Instead, take a breath (or three), pause, and reflect before you respond. Just because someone has criticized you or your work, that doesn’t mean there may not be at least a grain of truth in there. Take another look at what your critic is saying and see what you can learn once you’ve allowed some time for your initial emotions to dissipate.

Reacting to criticism is a habit like any other behavior, and you have the capacity to change it. Try to focus on the positive. Ask yourself what you can learn from it or how you can help the critic. Maybe they misunderstood. Perhaps your communication wasn’t clear enough. Practice processing feedback in a constructive way, and you will stop dreading it in the future.

5. Be Kind to Yourself

There’s no getting around it, being the recipient of criticism can feel pretty crappy. Be kind to yourself, especially while you’re learning to handle criticism differently. Acknowledge the emotions that have been evoked. Accept that being criticized can hurt. Then distract yourself from those feelings. Take a break and do something that feels good, whether it’s walking in the park, seeing a movie with a friend, or just grabbing a coffee. Remove yourself from the situation so you can get over the emotions and be in a better place to deal with it when you get back.

Yes, there’s little doubt that criticism can be painful. We’ve all been subjected to it, whether it’s verbal, or a roll of the eyes, or a nasty text. It can easily feel like an attack, and your natural reaction is to be defensive, maybe even to lash out. Most people find criticism hard to deal with but learning how not to take criticism personally can make life a whole lot easier.