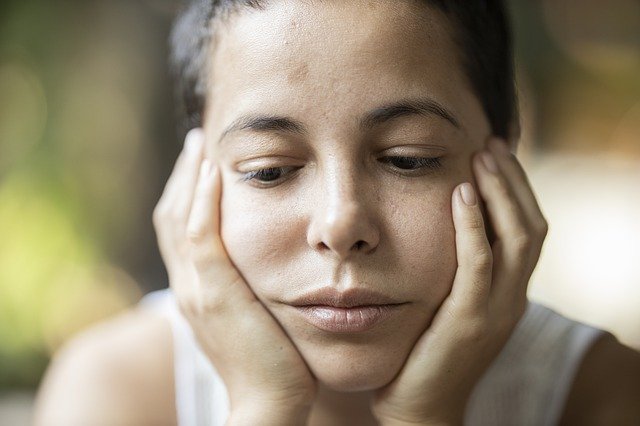 Being criticized never feels good. It can make you feel judged, as though you’re not good enough no matter how hard you try. Most people’s reaction to criticism is to get defensive, make excuses, or blame someone else. None of those options are especially constructive.

It’s up to you how you choose to react to criticism. You can see it as a personal attack, or you can embrace it, get the positives out of it, and move on. If you feel sceptical about criticism having any benefits, here are some excellent reasons why you should embrace it.

Often, criticism has more than a grain of truth in, even if it’s delivered a bit harshly. That’s partly why it makes you uncomfortable—deep down it rings true, even if you don’t want to admit it.

Think of criticism as another element in your personal development toolbox, one that offers insight you might otherwise miss. If nothing else, observing and managing how you react to criticism can shine a spotlight on your triggers, your unconscious reactions, and assumptions.

Critical comments usually come laden with emotions. You feel shame, upset, and attacked. Learning to embrace such things can help you become more emotionally resilient as you learn how to sit with your uncomfortable emotions instead of blindly reacting.

Practising detachment takes you to a mental place where you can use your problem-solving skills. You can listen, assess, analyze, and work out what lessons to take away from the experience.

Embracing criticism can also help you step away from needing other people’s approval to feel good about yourself. Once you see criticism as potentially helpful feedback, it stops being a judgment of you as a person.

Once you stop reacting (or over-reacting) to feedback, you allow more space for openness, honesty, and better communication. People can talk to you about problems without feeling they have to walk on eggshells.

Embracing criticism makes for much better relationships as there are fewer barriers or ‘no go’ areas. You don’t want to be seen as prickly, difficult, or defensive, nor do you want to have your self-worth depend on other people’s good opinion of you.

Embracing criticism will free you from the curse of perfectionism. You can accept that making mistakes is human, and that being criticized is actually okay, even helpful. Accept that criticism is part of everyday life and you’ll be more confident, happier, and freed up to be your best you.

As we all know, criticism and knee-jerk reactions are all over social media and in the street. There’s so much negativity around these days, it’s more important than ever to learn not to react in kind. An adverse reaction feeds the bad feelings and makes everyone feel negative and defensive. The better way is to learn to take criticism gracefully and see it as an opportunity for growth.

Your first reaction to criticism, whether it’s an email or an in-person critique, is to become defensive, even angry. That’s human nature. However, take a deep breath and give yourself some time to cool down and let those first emotions ebb. That email doesn’t need an immediate response, and that phone message can wait. If you’re criticized in a meeting or in person, buy yourself some time by telling them you’ll get back to them about the issue.

Get into the habit of looking for the positive in what might appear to be wholly negative. Even if that email is rude or your paper comes back covered in red tracked changes, take a breath and try to see it through a positive filter. What important information are you being given? Clearly, your communication didn’t work, and there are clues in the feedback. Find the grain of truth and use it to improve.

The first few times you may have to do this through gritted teeth but get into the habit of making your first reaction to criticism a thank you. First up, the other person won’t be expecting that reaction. Secondly, it sets the tone for a civilized discussion instead of a fistfight.

It also buys you some time to process the information in the critique and work out how to respond. And it makes you the good guy.

It’s essential to learn from criticism. It usually is not a personal attack but comes from a genuine response to your work or your behavior. Once you have trained yourself not to react from an emotional place, you can see what the criticism has to offer. Maybe it’s right. Perhaps you don’t have to defend yourself but learn from what is being said. What can you take from it and learn to do better?

Learning to take criticism gracefully will stand you in good stead. People will admire you for not stooping to arguing or engaging with negativity. As a bonus, you’ll feel better about yourself too!