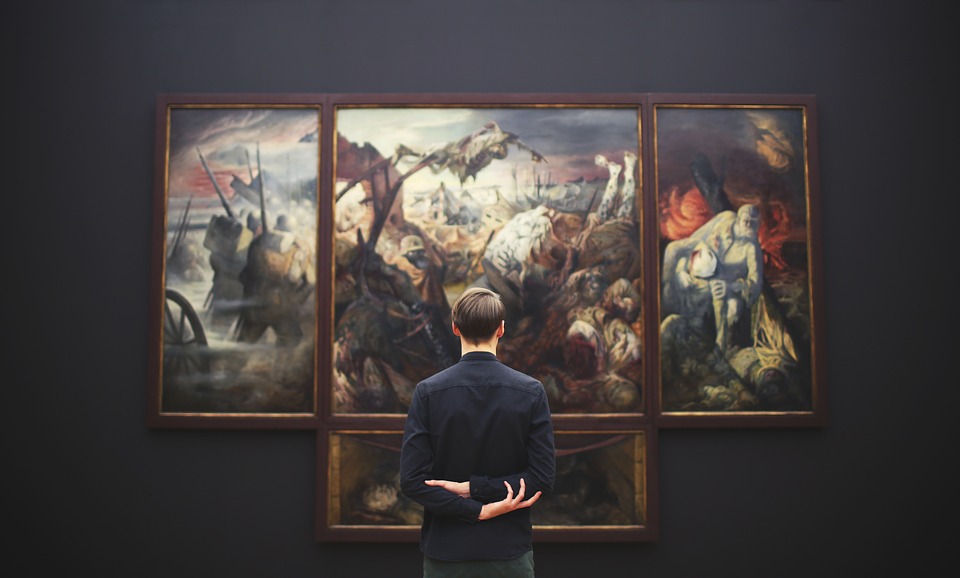 If you really want to get ahead in the workplace, there is one skill that is crucial to master: The art of receiving criticism well. The sooner you can reframe criticism as constructive feedback and treat it like any other input to your work, the better you will be able to profit from it.

Giving and receiving constructive feedback is a skill that will make you stand out in the workplace, as it is not often talked about, or included in workplace training. We’ve outlined seven useful steps that we believe can turn criticism to your advantage:

The first thing to do when you receive critical or negative feedback is not to react. Instead, listen to what is being said. Make sure you understand precisely what the person is saying by repeating it back to them. That way, you know you aren’t coming at it from a defensive or kneejerk reaction stance.

It’s more than likely that the person you think is criticizing you is actually trying to help. Start from an assumption of good intentions. You can then weigh up the pros and cons of what the person is saying and draw your own conclusions later on.

If you start to feel yourself react, stop. You’ll feel your reaction in your body first. You may tense up, your stomach may clench, and your heart may race. Take a few deep breaths and allow the adrenaline surge to die down.

Workplace feedback is typically not personal. Reframe criticism as feedback on the project, not feedback on you as a person. A skilled manager or supervisor should already know how to frame their feedback so the benefits of what they are saying outweigh the negatives.

Of course, not everyone is skilled in giving constructive feedback, even though it may be well-intentioned. Your boss or colleague is likely trying to help you improve your performance, so you’ll get better outcomes. If they were completely indifferent to your performance nothing would be said, so practice feeling positive that they are interested in your work and don’t want you to fail.

Negative feedback is not a reflection on you as a person. Do not hang your self-worth on other people’s opinions. Sure, criticism can sting, even if it’s constructive.  Just remember everyone makes mistakes and could do with a helping hand at times. If you feel bad, take yourself out for a treat. Take a break and go for a walk or get a coffee.

Be sure to say thank you for the feedback. At first, this may feel a hard thing to do, but it’s important to acknowledge that they took the time to help you. Appreciating the other person doesn’t mean that you have to take all their advice. It just means you’re polite and professional in all circumstances. It will also have an effect on the person you are thanking. If they feel appreciated, they may modify their tone during subsequent conversations, and this can have all sorts of positive spin-offs later on.