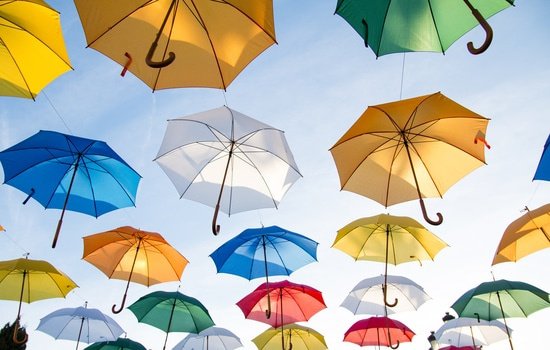 One of the most common questions asked by ‘talking therapists’ is what does the patient want or expect from therapy. It’s a good question because expectations of therapy may be set too high and the therapist, from the outset, may want to point this out.

Usually, and not unreasonably, most people respond in a way that suggests they would like some improvement in their current situation. The word ‘happy’ may emerge. That said, there is a good chance they will achieve some relief simply from the passage of time, the fact that someone is prepared to listen to them and, in a sense, share their pain. So, in the case of depression should a personal goal be happiness, or is this asking a bit too much?

Happiness is, of course, big business. Bizarrely, the pressure to be happy is such that it might actually be making people feel a little depressed. However, we do need to question whether the opposite of depression is happiness, or whether this a false dichotomy? Perhaps the opposite of depression is actually ‘not depressed’, but I guess what’s missing here is some concept of what is meant by happiness.

Most definitions of happiness point to a subjective state somewhere between contentment and joy. We’re told these emotions can be learned, and some fairly expensive courses will happily relieve you of your cash to provide the lessons. Alternatively, we could examine some of the behaviors said to be associated with happiness. For instance, happy people are said to sleep better, have good reliable friends, feel more generous, get less sick, and are more creative; actually, there’s more but you get the general idea. One thing of note here is that happiness isn’t really something that can be contrived. People who try to anchor their lives in happiness actually seem to be less happy. De-emphasizing happiness seems to be an important way of actually achieving it.

None of this actually tells us what happiness is, unless we view it as the omission of things that make us unhappy. As an aside, it’s interesting to watch world leaders talk about using happiness as a way to measure the national mood and to de-emphasize the economy as the only truly meaningful statistic. The nation of Butan views “gross national happiness” as a goal. Likewise, political leaders now openly discuss the happiness of citizens as necessary and useful. It will be interesting to see how happiness is measured as much as the implications.

The psychologist Oliver James refers to the current “call black white” conviction that suggests it’s good to live in a bubble of positive illusions. The approach is to convince ourselves that things aren’t as bad as they seem and where the harsh realities of life become viewed as “depressive realism”. James reflects on a climate where denial is preferred over realism and where problems are seen as issues for the individual rather than the system in which people live. Pointing out that nearly a quarter of us are mentally ill at any one time, James argues that any change that can reduce this is a far more meaningful goal.
Questions

Where does this leave us? Discussions about happiness are fraught. They tap into issues of the individual as much as they do the society in which they live. Because happiness is so intangible, the tendency is to look at related concepts such as quality of life, physical health and psychological symptoms. If happiness exists it exists as a highly individual concept. And that’s the trouble with happiness. Because of this it may be unreasonable to establish happiness as a goal for relief from depression unless we choose to accept contentment, inner peace and the easing of burdens as indicators of happiness and wellbeing.