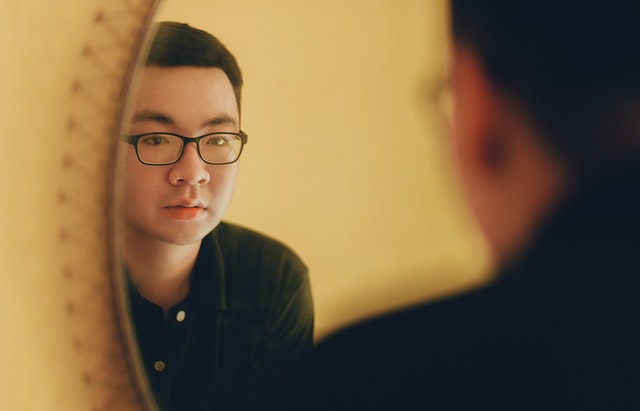 Body positivity is so important and we talk a lot about how the media impacts the way that women feel about their bodies. There are a lot of big brands creating body-positive marketing campaigns that show a cross-section of average women instead of presenting unrealistic body stands, which is great. However, there are a lot of body image issues in men that don’t get talked about as much.

Many male celebrities, especially film stars, present an unrealistic body image and men suffer from the same concerns that a lot of women do, but they don’t always feel comfortable talking about it. These are some of the big body image issues that affect men.

Height is a big concern for a lot of men out there. There is a general perception that being taller means that you are more attractive and short men tend to struggle a lot with their confidence. Many people consider anybody that is under 6 foot tall to be short and men that are below that height worry that it will impact their ability to form relationships.

This is such a big problem, especially as movie stars are shot in such a way that they often look much taller than they are. The big issue is, there is nothing that can be done about your height and so many men feel like they are automatically less attractive and less confident than their taller peers and there is no way around it.

Even though hair loss is incredibly common in men, it’s still a cause for concern. Some men start losing their hair at a younger age and they can feel incredibly self-conscious about it. T

here are options, like an FUE hair transplant, for example, but many men still worry about their hair loss. It is important that men are able to embrace hair loss and recognize that it doesn’t have an impact on the way that others view them, it’s just a normal part of getting older.

Many women worry about their weight because they are constantly presented with photoshopped images of models that are incredibly thin. But men have the same issue where weight and muscle mass is concerned because movie stars and athletes engage in very strict routines to build huge amounts of muscle.

When men hold themselves up to these standards, they are often concerned about their body shape and the amount of muscle mass that they have. Studies show that this is becoming a concern for younger men as well and many young boys are working out in the hope of gaining muscle mass because they think that it affects how people perceive them. It is very dangerous for such young people to have these negative views about their body already.

A lot of men don’t necessarily realize that they have body image issues but if they took this quiz, they would probably find that they are more concerned about their appearance than they realize.