Try zumba for health and wellness 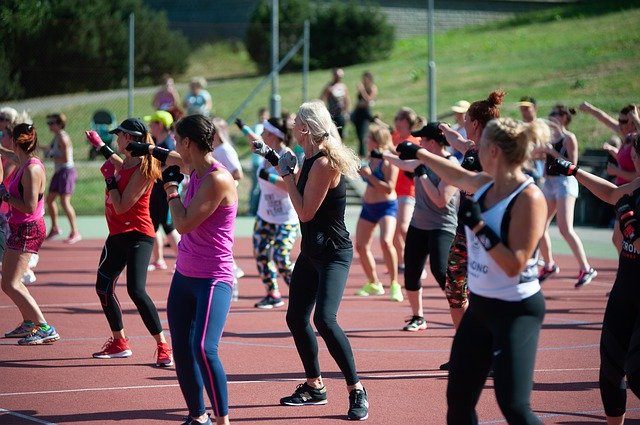 There is no shortage of exercise programs out there to choose from, but some can be described as “more interesting” than others.

Take Zumba, for example, a great program under the category of dance fitness that has been around for approximately 20 years. Zumba is trademarked and owned by a company called Zumba Fitness, LLC.

This class-based exercise program was invented by accident by a Colombian man who was a dancer and choreographer, by the name of Alberto Perez. It is an aerobic exercise, meaning that it allows for increases in heart rate and blood pressure during exercise, helping to keep the heart healthy and free of heart disease.

There are components of both dance and aerobics in this program. Many people use it for weight loss, healthy weight management, heart health, muscle toning and for overall fitness. It can be done by people young and old.

Zumba is very popular, practiced by about 15 million people per week. There are 140,000 licensed and non-licensed sites for you to try Zumba. It is taught in over 185 countries so there is no good excuse not to try this fun and exciting form of exercise.

The Origin of Zumba

Zumba was created almost by accident by Alberto (Beto) Perez when he forgot to bring along his normal aerobics tape to an aerobics class he was teaching. He decided to improvise with the music he found in his car—mostly non-traditional merengue and salsa music. He improvised his first-class and soon had a large following in his home country of Colombia. He moved later to the United States in 2001, where he soon met and helped cofound the Zumba movement with two other men, Alberto Aghion and Alberto Perlman.

The team soon sold their program to a company called Fitness Quest. Through Fitness Quest, the Zumba program became licensed and its appeal spread through things like home videos and a string of direct marketing campaigns.

A wide variety of dance moves in Zumba has been taken from some of the following dance styles:

The dance moves are incorporated into different aerobic moves like lunges and squats.

Besides the obvious benefits of fat burning that comes from the fast-paced cardiovascular workout that leaves you breathless while also strengthening the heart, Zumba also works various muscles groups in the body.

Every single move aims to build strength and lean muscle in moves that are perfectly coordinated to blood pumping music.

Zumba incorporates body rolls and hip shakes, along with lunges and intricate footwork, all of which blend together perfectly to comprehensively work the core and lower body muscles.

It is truly a total body aerobic workout. Good for weight loss and good for building lean muscle mass. You will likely see a six-pack peeking through on your core after a few classes.

Instructors in Zumba are first licensed by Zumba Fitness, LLC, and then teach hour-long programs that incorporate both slow and fast rhythms, squats, lunges, and resistance training. The music mostly used is Latin dance, although there is some hip-hop and other musical styles incorporated into the dance routines.

The dance routines keep people going almost nonstop for a fun and entertaining exercise style that rivals many other aerobics class routines. There is even a Zumba Gold program for the elderly that uses routines and styles of aerobics that are more appropriate for people with less vitality and flexibility.

Other Types of Zumba Programs

How To Get Started With Zumba

After checking with your doctor to be sure this type of intensive training is appropriate for you, you can do Zumba in a number of ways. Gyms, community centers, and private fitness studios offer Zumba classes. These options mean you go to a live class that will include an instructor and members. Another option is to purchase a Zumba DVD and participate it in the privacy of your home.

If you find it difficult to complete a full hour session don’t get discouraged, many people work up to the full hour and see impressive body changes as their fitness level rises.

Setting your daily routine
50 ways to keep fit
Am I a control freak: quiz 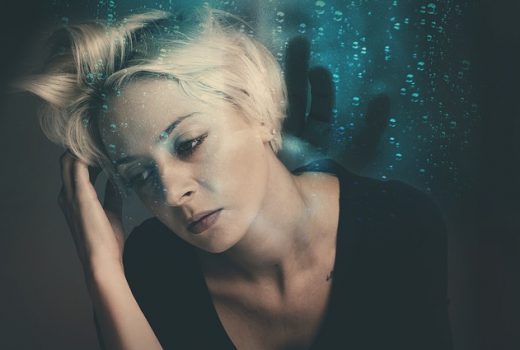 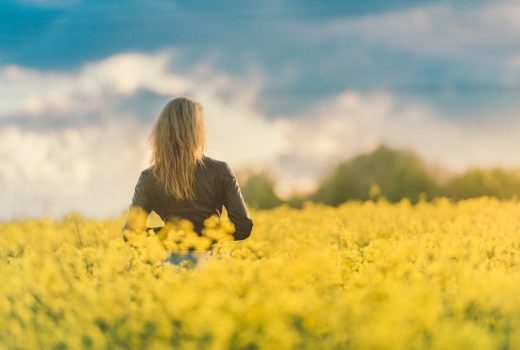 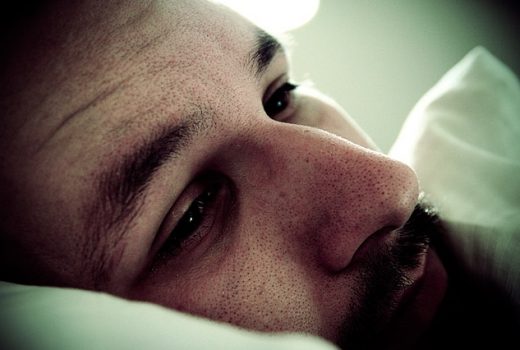 Helping Your Dad Out of a Depression

Understanding bipolar disorder
30 day happiness challenge
How to develop rapport and a winning personality
Making moments
Control: the art of self-discipline
Dignity
How to eliminate self-doubt
How to write an e-book
Instant motivation
Practicing patience
Building more positivity
21 steps to a whole new you
Success fundamentals
Emotional intelligence
Fears, worry and stress
Living life to the fullest
Couch potato to fit and healthy
Positively lose weight
Supercharge your brain
How to choose an online niche
Building relationships with your online readers

Share your story and get great exposure for your writing