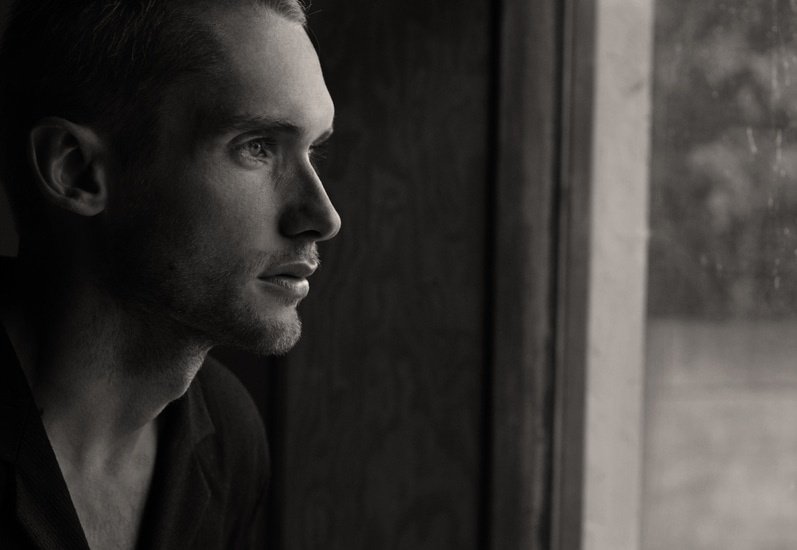 Mental agility and alertness is partly due to us having the correct levels of zinc in our bodies. Zinc deficiency is a possible cause of depression, poor appetite, hair loss and impaired taste and smell. White spots on the fingernails are a sign of zinc deficiency.

If in doubt, cut out foods containing the additive tartrazine, a cause of zinc deficiency. Liver, eggs, wholegrain cereals and pulses are good dietary sources.

Lithium is a naturally occurring salt often thought of as a medication for treating bipolar disorder. This is true, but if intake is deficient then stress hormones kick in. Low levels of lithium have been linked to aggression, suicide and even rape and murder. There is an argument that low levels of lithium might occur as a result of reprocessed water, intensive crop farming and reduced consumption of seafood. Lithium is a natural trace element and its concentration varies from place to place. Natural spring water contains lithium but concentrations do vary. The World Health Organization observed that lithium levels are lowest in countries with the highest suicide rates. However, we shouldn’t read too much into this without more rigorous research.

Magnesium occurs naturally in foods such as green leafy vegetables, nuts, bananas and wholegrain cereal. It has an important role in the transmission of nerve impulses and deficiencies can lead to anxiety, nervousness, unsteadiness and agitation.

A host of other minerals such as selenium, copper, chromium, and iodine have important functions in the regulation of the nervous system and, by implication, our mood and wellbeing.

Still, before you rush off to buy a large bottle of multi-minerals do keep a couple of things in mind. Our bodies are specifically geared to process and take what they need from a normal balanced diet. Too little in the way of minerals is as bad as too much. Pills are often man-made substitutes for natural mood minerals. The nature of theses minerals and the quantities may not be in the form or the quantities the body recognises or needs.

Not all supplements are the same and while some such as selenium are frequently recommended, it is best to start from the basics of an improved diet and not to view supplements as a means to compensate for fast foods or a restricted dietary intake.