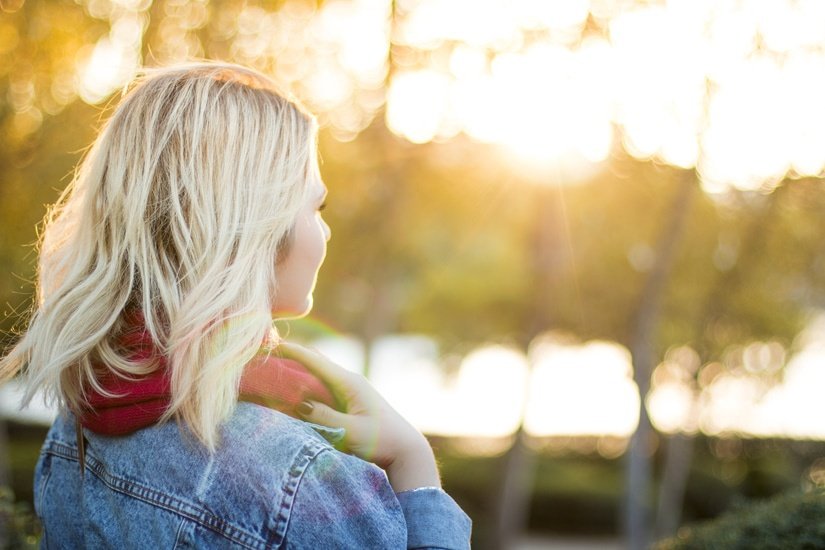 Laptops and smartphones are partly to blame but along with technology is an increased expectation that people should be contactable. Some people even hold down more than one job so the notion of free time just doesn’t enter their heads.

In order to boost your vitality you actually need to learn to switch off.

Okay, it’s a struggle sometimes to find the off button, but our minds and bodies aren’t designed to sustain such a pace and the internal messages we receive that things aren’t as they should be can all too quickly be ignored. If we run hot for too long things start to happen. We cope less well, our moods chop and change, we increasingly feel drained of energy and a general state of unhappiness creeps in. Keep ignoring these signs and you’re on a fast track to ill health.

Telling an active person that it’s important to rest is a bit like shouting into the wind. There are just too many things jostling for attention. Even while the message is being conveyed the smart phone is vibrating, the wristwatch is bleeping, and the conditioning of the person is telling them to get involved in something. This person may want to know why they feel a bit depleted but they do they really want to hear the message.

Curiously enough this can be the one time a sprained ankle can be an asset. It forces the person to restructure their lives in order to compensate. Now I’m not advocating self-injury but I am saying our bodies are meant to exist in a state of harmony. Exercise and activity is good but rest is just as important.

If you’re a normally active person and you’re feeling a bit more lethargic then it’s just possible you need some time out. Sleep is restorative but it may not be sufficient. A part-charged battery is less effective than one fully charged, so: