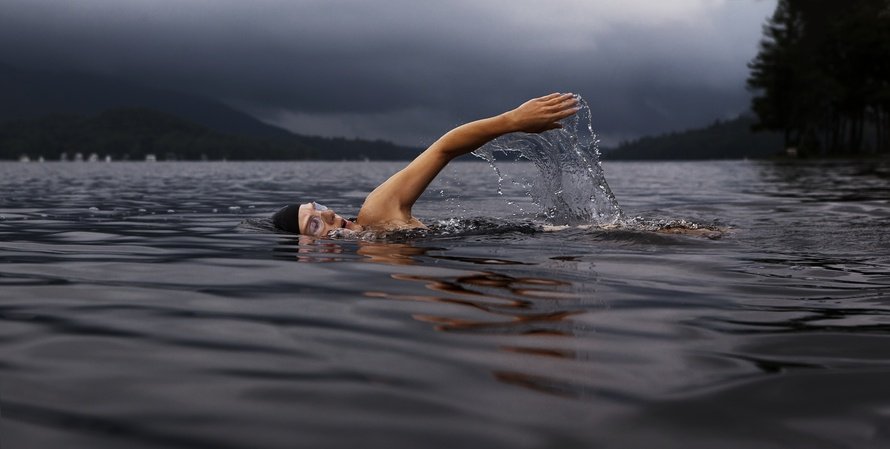 I am a great supporter of moderate exercise, both as a resilience builder and as an effective form of therapy, especially for depression. On that note a perfectly reasonable question to ask is, just how effective is exercise for depression?

Is it, for example, as good or more effective than medication or relaxation, or psychotherapy for that matter? And if exercise does work, what exactly is the mechanism that makes it work and how much is needed?

Fortunately someone has spent time and energy attempting to answer these very questions. Dr. Gillian Mead and colleagues from the University of Edinburgh in Scotland, have systematically reviewed data from a range of carefully controlled studies into the effects of mood exercise on depression. Overall, data from 35 studies that included 711 people who were randomly assigned to an exercise program and 642 who were randomized to comparison groups, were evaluated.

Overall, exercise was found to have positive effects, but the authors were careful to point out differences in the studies. In one study, they found 45 percent of people taking regular exercise no longer met the criteria for depression after four months, compared with 31 percent taking a placebo pill. In another, 55 percent of older people experienced significant reduction in depression symptoms after 10 weeks of exercise, compared to 33 percent who attended informational talks in the same time period. Sounds impressive, but when the research team reviewed data from six very high quality studies they found the stated effects of exercise were less impressive. Even so, exercise would appear to reduce symptoms of depression, although whether it is really as effective as psychotherapy and antidepressant medication remains to be seen.

How Does it Work?

One of the big problems With exercise is knowing exactly how it is meant to relieve depressive symptoms. There are various theories as to the mechanism but none currently stand out as the front runner, according to lead author Dr.Mead. It’s also unclear whether one form of exercise is better than another but a key ingredient is what we might consider as dose. If your exercise is very slow and modest it is much less likely to have the positive effect that something more demanding will have.

So the message seems to be that mood exercise is good but it needs to be taken seriously. An occasional light stroll in the park is good for fresh air and the senses but it is not going to have the effect that something more intensive and frequent will have. Unless and until further high quality trials are conducted the status of exercise, in terms of how well it compares to other depression treatments, isn’t fully known. The good news is that everything appears to point in the right direction and there is nothing stopping anyone conducting a personal trial in order to assess the benefits for themselves.