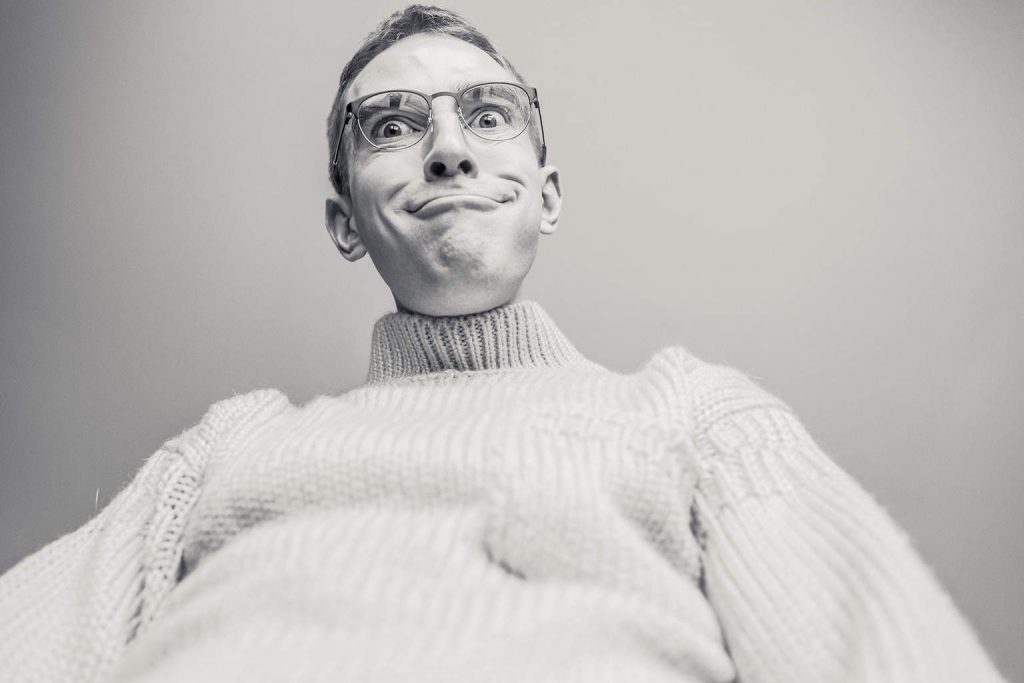 Everyone needs a sense of control. If our personal control is removed, or we sense it being eroded, we feel more vulnerable, less inclined to take risks, less trusting and more inadequate. But what do we know about the type of person who feels the need to impose their will on others?

Who is this so-called control freak, who seems to want to micro-manage every aspect of our own and other peoples lives? And how exactly should we manage a person who seems intent on managing us?

Some people freely describe themselves as a bit of a control freak, in much the same way as they might describe themselves as a bit of a perfectionist. In fact the two issues are very closely related because people who feel a need to control also tend to be perfectionists. Control, in this sense, is about influence and power, which if removed exposes emotions of emptiness, powerlessness, and anxiety.
Control Seekers

Control seekers tend to have more than perfectionism in common. They were often brought up as children in unruly environments of low or inconsistent parental control or parental absence, where nurturing was low priority and daily routines were sometimes unpredictable. In these situations children develop anxieties. There may be few opportunities for adults to soothe these anxieties so they begin to reach out in ways that begin to control and stabilize their own environments.

As adults the same need to control is now a form of self-protection. Lacking control is now perceived as increasing the risk of exposing inner weaknesses and increasing anxiety. In order to prevent these threats controls on people and surroundings are imposed. For example, objects must be organized in certain ways for maximum efficiency and effectiveness, and they must be put back in a particular place once used. They may be reluctant delegators on the basis that jobs will only be done correctly if they do it themselves.

Control issues are as common, perhaps more so, in their personal lives as they monitor costs, maintain a fastidiously clean home, and freely dispense advice as to how others should live their lives. It is also fairly common to find that controllers have relationships or partnerships with people of low self-esteem or victim mentalities.

If these qualities remind you just a little of obsessive-compulsive disorder, you are pretty close to the mark. Rigid preoccupation with rules, lack of flexibility, lists of must-and-must-not-do’s are all symptoms. So extreme cases of control could tip into the OCD classification.

So, while we might sympathize with the possible anxieties informing the development of control behavior, we also need to protect ourselves from its onslaught. After all, here is a person who could hold a master-class in emotional defences and domination. They often have an opinion and an answer for everything.

From what we know there is little point in trying to control a controller. The only exception to this might be in a case where you have formal authority over the person and they are required to comply. This has limits of course and the person in charge is unlikely to feel the control issues from a subordinate in the first place.

It’s important to remain assertive and choose the issues you will expend energy on. Control freaks spread their issues widely, so unless you really want to get caught up in every dispute about putting pens back, scraps of paper on the floor, or coffee stains it’s best not to view everything as a battle that must be won.

Control Freaks Niggle and Pester
It can be quite irritating of course. If you can, try to acknowledge the opinions and advice of the person but make it equally clear that this is something you are doing in your way. It’s a lot more difficult if the controller is your boss and you may have to make a decision about how much of this you can ultimately put up with.
Lastly, look to yourself. It’s a common thing for people who feel out of control to begin exerting control. You may find you are micromanaging things and people around you in ways that help to empower you but actually begin to disempower others.