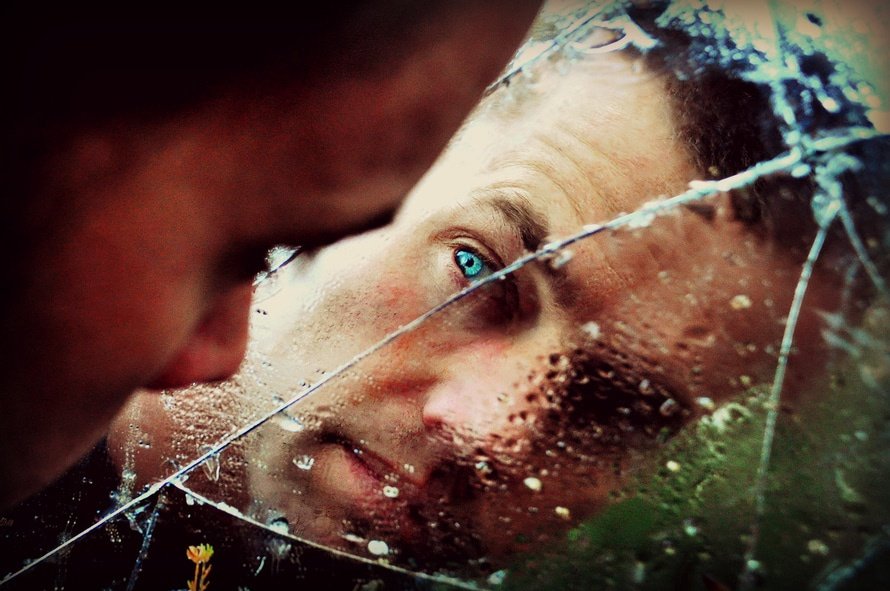 If you are one of the many beautiful souls (yes, beautiful) that loathe who you are and what you look like, please know that you can break free from that pain. There are far too many people in this world that spend hours on end trying to be somebody else. They try to emulate things in people that they think would make them “better.”

We want to be smarter. Smaller. Taller. More popular.

And to be wealthy. Stealthy. Interesting. Revered.

We’d love to be loved. But in order to be loved by others, we have to love ourselves, first. Here are some steps you can take to start loving the skin you’re in and embrace every little bit of you.

Did you know that the beliefs you adhere to (“I’m not good enough, I’m not smart enough, I’m ugly and unattractive”) were ingrained in your subconscious mind between the ages of 0 and 7?

This early development programming sets the stage for the rest of our lives. For many of us, negative programming can keep us from living a good life. That is because we continue to tell ourselves these negative stories.

But here’s the good news….

Because the brain can’t differentiate between what’s real and what is imagined, you can change your state by telling yourself a new story.

Instead of saying I’ll never be anything, say,  “I will achieve my dream.”

Tell yourself a new story. Every day. And you’ll begin to see things change in no time.

Look to Those Who Embrace Themselves

In early 2016, an Australian woman by the name of Taryn Brumfitt took the Internet by storm after she showed a picture of herself embracing her imperfect body.

She turned that viral picture into a documentary where she explored why 90% of women across the world are unhappy with their bodies.

If you wish you had the body shape of another or the hair of that girl down the way, stop and spend time with those who embrace themselves. You can start by watching her documentary, Embrace.

Play The Part of Confident

When you start to play the part of what you want to be, your brain takes that new story into the subconscious and stores it there. The more you reinforce your new story, the more the brain will access that story and show it to you.

You can’t keep the same old stories from playing in your head until you change the record.

No one that ever loathed who they are was able to truly love those around them. If you want to feel love and give love, start by changing your story and embracing who you are. You’re a beautiful person. You always have been.

Joleene Moody is a PositivityGuides writer.