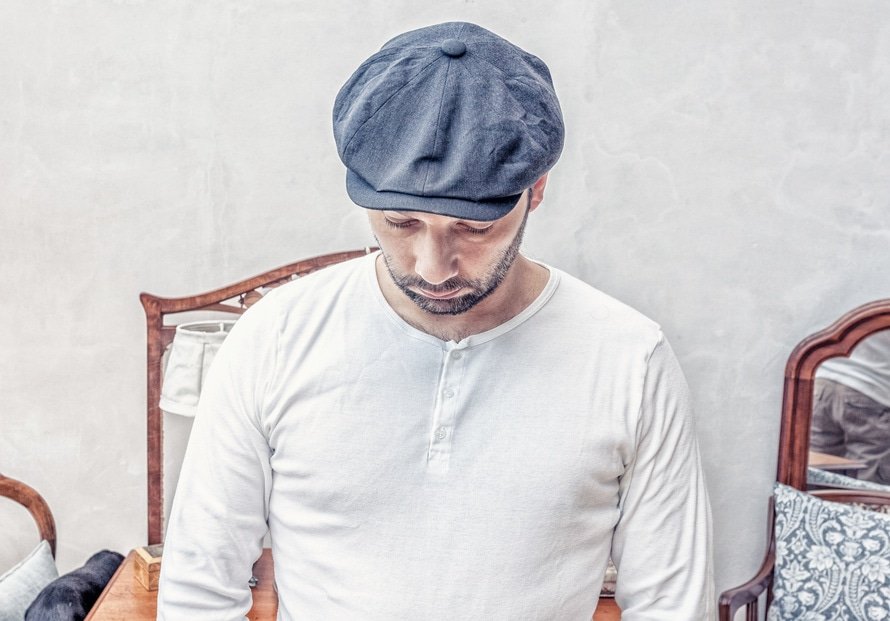 You forgot it was their birthday. You’ve had an argument and now you feel bad about the things you said or did. You had a bad day and you took it out on someone who really didn’t deserve it. These are all everyday examples of actions that lead to feeling guilty. And, unless you’ve had a charmed life, you’re as guilty as the rest of us.

The awful thing is that we can feel just as guilty when we’ve done nothing. Have you ever felt a twinge when you ignored the plea from a homeless person for money? You haven’t hurt them, you haven’t said or done anything to them, but you’ve actively chosen to ignore them.

It stands to reason that if you are regularly feeling overwhelmed, or bored, or resentful or any other of the many negative emotions, that something really needs to give. For one thing these negative emotions are signals of stress and they are telling you make adjustments to your life. The trouble is that we can become so used to justifying what we do and why we do it that we can’t see the need for change even when the circumstances and the time allow it.

If, for example, you’ve ever found yourself in the position of thinking by the time you’ve seen to him, or done things for her, and seen to everyone else there’s no time for you – well there’s a problem. You are in fact avoiding your own welfare through some ill-conceived form of self-sacrifice. You feel guilty if you don’t do things that others hope or expect of you, yet you begin to feel resentment because all your time is being focussed on others.

How Guilt Makes us Better

If you choose change you may start to feel an increase in guilt. This is probably one of the rare times that guilt is good.

Some experts argue that at least 20 percent of your life should be for yourself. If you don’t do this, all the sacrifices you are making to others won’t amount to very much when you become ill.

It comes down to this; you can choose to remain as you are and continue to feel the associated stress and negative emotions, or you could choose to change.

Rather than wishing away guilt or wallowing in it, see it as a learning experience. Crucially, it’s our errors that often provide the motivation we need to change, develop and grow. When you feel guilt it means you’re unhappy with the way you behaved. Because of this it becomes the impetus for change.

In and amongst this it’s important not to be hard on yourself. Some guilty acts probably do require an apology and an explanation. Others less so. It all depends on the situation and context.

View guilt as a tool for growth, remorse and compassion, and you’ll continue to develop as a person. Allow guilt to swallow you up and you benefit no-one, least of all yourself.