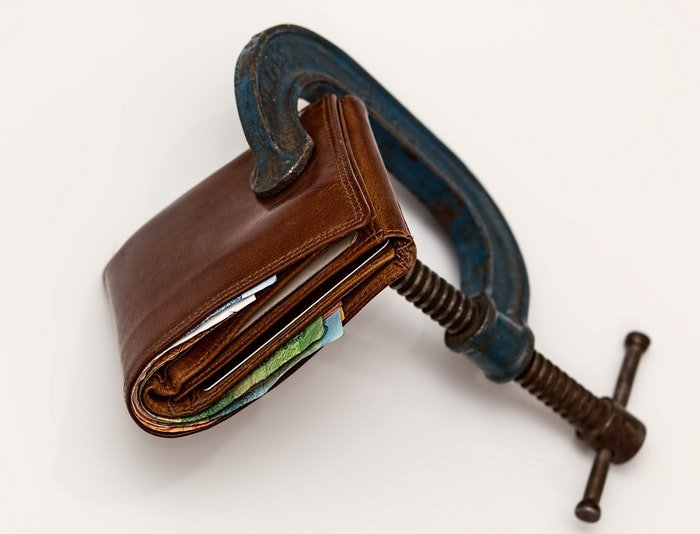 To some extent or another we are all drawn towards pleasure and self-gratification. Whether it’s the next party, the next item of clothing, the next drink, meal or must-have gadget, we love the stuff that makes us feel good.

The pursuit of pleasure can be a lot of fun but the excitement that comes from material goods tends to last quite a short time. The first chocolate you eat is often the best, after that they just get eaten. We adapt very quickly to novelty and just as quickly we take such things for granted. Before we know it we’re back to our baseline happiness threshold. That set-point we are all too familiar with.

Happiness and possessions are poorly correlated. In other words a Lottery winner is no more happy than most other people. Richer nations aren’t filled with happier citizens than poorer nations.

The idea behind the pleasure treadmill is quite simple, it tells us that acquiring stuff, or doing things can achieve little squirts of happiness, but the feeling quickly wears off. To get those feelings back the temptation might be to keep on doing the same thing over and over.

The treadmill idea has been applied to all sorts of things. Marriage is a case in point. Anyone who has been married for some time knows how both parties have to adapt over time if they want the relationship to flourish. Long-term happiness is more about long-term contentment in which moments of excitement may occur.

Actually it’s not as bad as it sounds. Do we need to fail to be happy? If we really put these claims under some scrutiny it’s possible to see cracks in the argument. For example, isn’t it a bit silly to suggest that material goods and wealth has absolutely no effect on overall contentment or welfare?

That’s a bit like saying there’s no point making a poor person richer because they won’t be any better off. So this is really more about the spirit of what is being put forward by the notion of a treadmill rather than accept it as the truth. Much of what is said is accurate but it still depends on where we start to look.

Therefore, in the spirit of the exercise, we can conclude by saying it may seem a little sad that we adapt so quickly to the positives in life, but the good news is we also adapt to the negatives. Unfortunately we seem hard-wired to adapt to positive events more quickly than negative.

Material goods can help to feed us, maintain our health and wellbeing, but sustainable happiness requires more careful thought because ultimately this has to come from within.