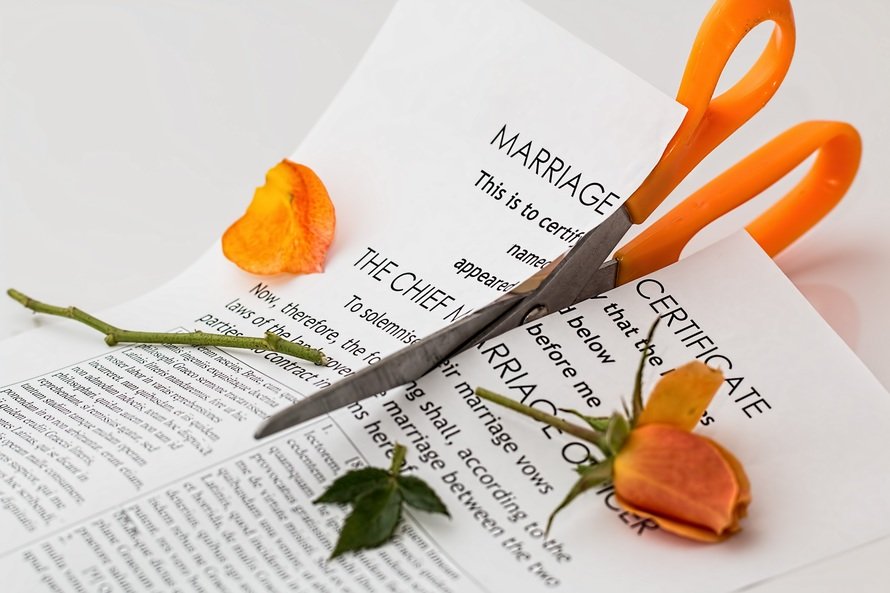 Satisfaction with life actually starts to drop when we are in our early 20s and often does not pick up until well past the age of 50. Studies around the world show that happiness dips to its lowest towards midlife as the number of responsibilities people carry increases. Once these begin to pass and our wisdom tells us to focus more on the things worth being than the things we once had to have or achieve, our satisfaction with life increases. As we age we accept losses more easily and welcome the fact that we don’t need to strive to achieve.

How Much Happiness is Enough?

The pursuit of happiness and contentment are eminently sensible goals so it’s been interesting to observe the proliferation of articles about what does and doesn’t seem to work in this regard.

Happiness is a pretty fluid concept. Is it sufficient to be happy for a few moments each day? Should the amount of time we spend being happy outweigh the time we feel unhappy or simply indifferent?

Are the things that make men happy different to those of women?

Let’s take a stab at the last question. Evolutionary psychologists would argue that men and women are basically very different and they’ve evolved these differences over millions of years.

Pretty well everywhere you look in the world men appear motivated (and we assume happier) by issues of social status, power and money. Women, according to the Nielsen Happiness Study of 51 countries (2008) reported by Reuters, find greater happiness in friendships and relationships. The report goes on to say the three main drivers of happiness globally are personal finances, mental health and job/career. Settled then, or is it?

There’s bound to be some confusion over the personal finances issue in the sense that many people view money as a potential source of happiness. One thing we’ve discovered is that the association between wealth and happiness is actually quite small.

And why is that? Well one important factor, points out Dr. Michael W. Kraus, is that “happiness is about self-improvement, finding meaning in the things you do, and personal growth. Thus, “people are happiest when they satisfy goals to do with finding personal meaning.”

So, if money doesn’t lead to happiness should we be re-evaluating some of the other stuff we’ve always assumed is important? We can certainly discount the extremes. Poverty isn’t going to make anyone happy, neither it appears does fabulous wealth. In fact many very wealthy people appear to attain greater happiness when they find reasons to donate their cash to deserving causes. We’ve also tended to assume that our lives are, in part at least, to do with seeking happiness. We pursue this goal by attempting to reduce displeasure and increase pleasure. We view happiness as attainable goal and one we have a right to acquire. Is this wrong?

Learn to be a Loser

The title for this post was influenced by an article I read where the author, Oliver Burkeman, suggested “the true path to contentment is to learn to be a loser.”

Burkeman argues that our current approach to happiness focuses on things going right, but ever since ancient times other voices have argued that it’s precisely this focus that makes us miserable. So in order to be truly happy we need to learn to enjoy uncertainty and become familiar with failure. Self-help strategies, he argues, are obsessed with positive visualizations, and some evidence is emerging that that demonstrates focusing on positive possibilities actually de-motivates people to achieve them.

One of the greatest enemies of human happiness, Burkeman writes, is “hedonic adaption” – the predictable way in which when we achieve the things we desire the most they quickly get forgotten. He makes a case that reminding ourselves that we could lose these things of value brings them back into focus where they once more deliver pleasure.

This reasoning brings us around to the idea that happiness is a relative concept. At one level we might argue that it only makes sense if we first understand unhappiness. Stoics point out that things often don’t turn out for the best and equally things won’t be “just fine” but then they’ll nearly always be less bad than you think. But are we likely to be happier if we learn to become stoically accepting of unhappiness? Maybe the goal is to accept one as much as we accept the other. To appreciate happiness when it comes our way and to understand and accept unhappiness along with the fact that one isn’t necessarily the counterweight to the other.