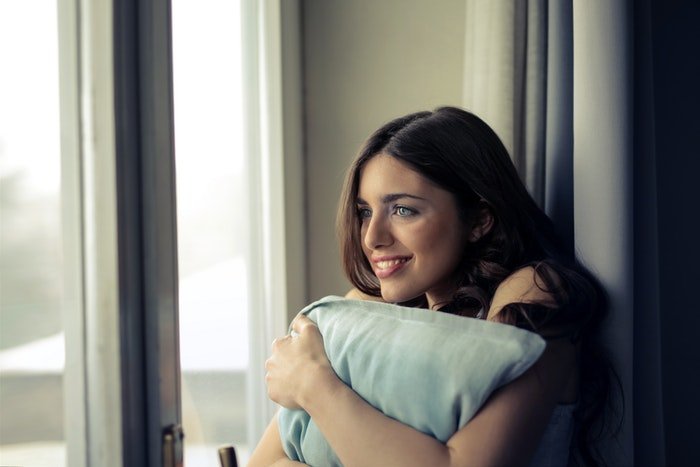 ASMR, or Autonomous Sensory Meridian Response, is a thing of mystery. Many describe it as a sensation of cool tingling, a pleasurable sensation, that starts off at the base of the skull and spreads slowly downwards.

Many people recall their first sensation as children. For some it was those moments just before going to sleep, when perhaps a parent was whispering soothing words. For others it was simple repetitive sounds like fabric or paper being stroked. The sound or the actions would be enough to make the person feel completely chilled and deeply relaxed, an almost hypnotic effect.

The sensation itself moves soothingly around the back side of the head, down the neck, and spreads into part of the back. It’s a sensation and like many sensations, it’s a bit hard to describe, let alone explain. Which perhaps explains why you’ll get so many different versions should you ask around.

One thing can be agreed upon – it’s nice. Just six short years ago, there wasn’t really any focus of attention on these sensations. Why? well it seems that ASMR isn’t something everybody experiences and so it was only when people on the internet began discussing the weird tingling they’d get on occasion that someone thought – hey, maybe this thing isn’t happening to me alone – and so began the exploration of this phenomenon.

Breaking Down the Term

ASMR is a term attributed to Jennifer Allen, an IT professional, who coined the term now in popular use. Here’s how she came up with it:

Autonomous: self-governing, spontaneous, or without conscious control
Sensory: involving the senses or sensations
Meridian: referring to a peak, a climax, or a high point
Response: referring to it being triggered by an external stimulus

The term ASMR gained popularity as it best encapsulated the most general description of the effect without leaning too heavily on one aspect of people’s experience. Other names floating around include ‘attention induced euphoria’, ‘auditory induced head orgasm’, ‘brain tingle’, ‘spine tingle’, and plain old ‘brain orgasm’.

Many who experience ASMR object to the sexual connotations of some of the proposed terms, and the ASMR community remains rather split on the matter to this day. To each his own, right?

Perhaps the best and neatest way of categorizing the types of ASMR would be by looking at the various causes of the effect. The end result might be similar in nature, but different people will respond more readily to different stimuli, although we still don’t know exactly why yet. Anyway, here’s a breakdown of the various types and how they might be achieved. Try them out for yourself, if you’re curious. You might find out you’re one of those susceptible to induced ASMR, which can be a lot of fun.

For many people, ASMR will be triggered by certain sounds. These are specific, non-vocal noises in their environment. They can include a lot of things, with some of the most commonly reported being the sound of rain falling, fingers tapping or scratching on something, crinkling of paper, the crushing sound of eggshells, or even the sound of writing.

In an experiment conducted to determine what are the most effective ASMR triggers carried out on 475 test subjects, it was found that 75% of the group responded to someone speaking in a whispered voice.

As a matter of fact, a quick search for ASMR videos on YouTube reveals a majority of the triggers featured will be acoustic or whispered.

For yet another group of ASMR subjects, the receiving of gentle personalized attention, which would comprise both physical and vocal interaction, forms a very powerful trigger for them. Such instances would include getting one’s nails painted, their head massaged, ears cleaned, back massaged, and a whole slew of other, tender, one-on-one interactions. Even some doctor’s visits are an occasion for ASMR triggering.

How the ASMR Experience May Benefit You

With the discovery of ASMR as a more common occurrence than people thought individually, many awesome communities on various platforms have come up offering you the chance to dive into the world with people who’ve experienced it. There are ASMRtists out there creating lots of great content designed to trigger the effect that you can easily find.

Those who swear by the benefits of ASMR include its positive effects on anxiety, insomnia, depression. The science backing this isn’t quite conclusive yet, but there’s no harm in trying something new once in a while, is there?