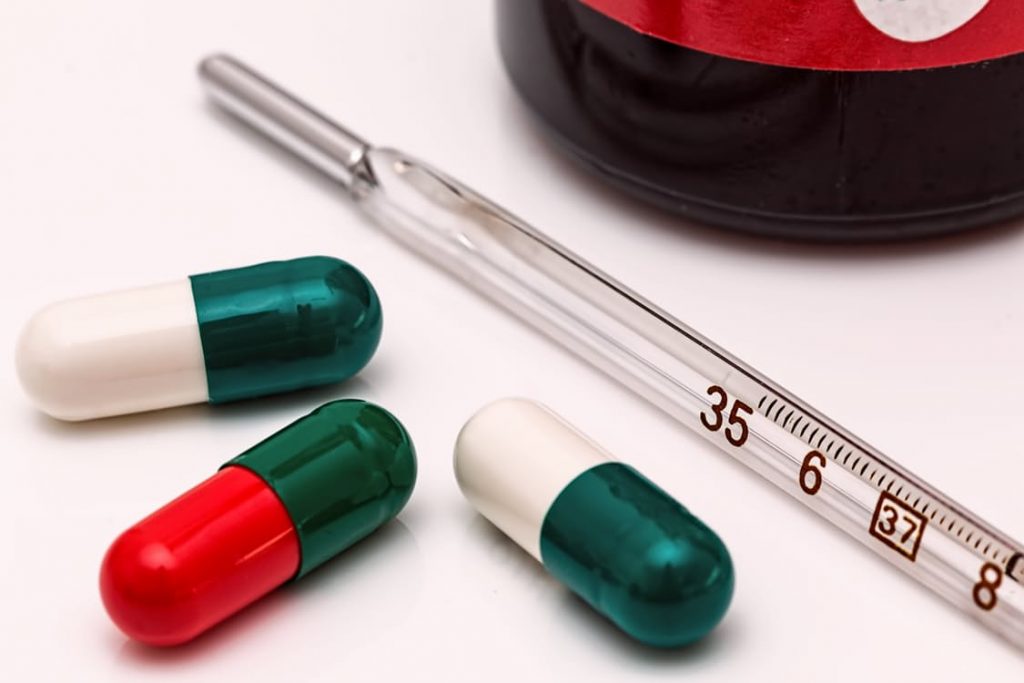 Health worries are largely due to deep-seated beliefs. If you think you might over worry about your health you might care to consider which of the common worries I’m about to mention sound familiar.

First there’s the issue of uncertainty. It goes along the lines of:

This coincides with another belief, which is:

unless some fairly extensive tests are undertaken I’ll never be truly certain I’m not ill.

But, if you worry a lot about your health this will never be enough – precisely because the issue of uncertainty remains.

As everyone knows medicine is good, but it doesn’t have all the answers and it can’t cure all our ills. We also know that for any clinical investigation there are a variety of possible outcomes. In other words, if everything works as it should, a test should prove that either you have or don’t have a problem.

It doesn’t always work that way.

There is always the possibility of a false positive. Medicine is weird in the sense that a positive result means you’ve invariably got a problem. So a false positive means we’re told we have a problem when actually we don’t, i.e. the test was wrong.

But there’s also something called the false negative in which we’re told there’s no problem when actually there is. People with health worries are believers in false negatives. A visit to the doctor may reassure them for a few days but then the doubts creep in. A blood test or some other form of examination may consistently show negative but that lingering doubt exists that either the result isn’t revealing the truth, or perhaps the wrong test is being used.

Concern about your health is perfectly normal, but people with health worries think it’s dangerous not to worry. Worry offers the illusion of control but the amount of time spent worrying is often extensive and ultimately pointless.

So, one of the reasons not to worry about health is the fact that so much time is wasted. It’s wasted because you can never, ever, be completely certain that you are perfectly healthy. I

Imagine if you weren’t spending all this time worrying – all the other things you could be doing with your life!

This is all about challenging yourself to see the downside of worry. Okay, I admit there are certain apparent advantages to worrying, but they are usually short-lived. For example, when you worry about some aspect of health you visit the doctor and that might be helpful. This is an example of a worry you can do something about.

The effect of repeatedly seeing someone or asking for reassurance is (a) they find it tiresome and (b) you are no further forward. In the long term it is better to consciously reduce the times you visit or ask for reassurance. You’ll find this an effort the first time, but over time, it will make you feel less worried and anxious.