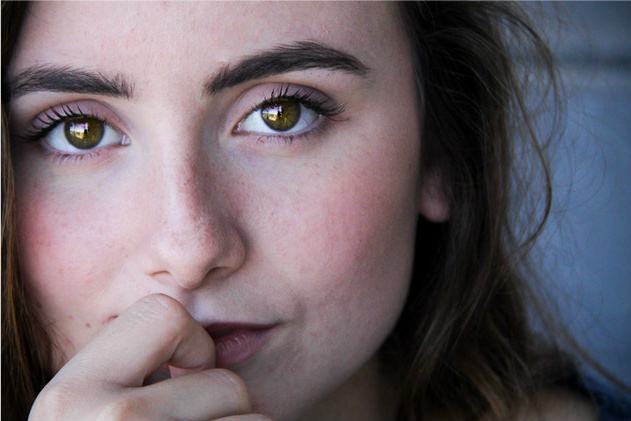 The fear of failure is one of the most common fears around. Bottom line – it prevents lots of us from doing the things that we really want to do.

We avoid job interviews because we fear being rejected by the employer.

Courses or programs are passed over which we might enjoy because we don’t think we’re good enough or believe we will fail the exams at the end.

We don’t join our friends at the gym or running a marathon in case we aren’t as fast or as good as the other people around us.

What causes the fear of failure?

Fear of failing stems mainly from a lack of self-esteem and self-confidence. If we don’t believe we can do something, we are much less likely to try it. This comes down to not feeling like we are good enough to do certain things.

Low self-esteem often begins during puberty and adolescence. Children are bullied at school by their peers, at home by their siblings and sometimes by adults in their lives too. At a crucial time during development when self-confidence tends to be at its lowest point anyway, it doesn’t take much to knock a child’s self-esteem for a long time.

A fear of failure can also come from previous failures. If you’ve tried to lose weight several times and always seem to give up or struggle and put weight back on, you will be less inclined to try it a further time.

This is why we often hear and say phrases such as:

How do we overcome our fear of failure?

Once you have understood where your fear of failure comes from, you can start working to overcome it. If it comes from your childhood and younger years, remember that things have changed and are not the same now. Your childhood bullies are not in your life, and moving on from hurtful comments and action which led to your low self-esteem will help you in the long-term.

If you’ve previously failed at something, think about what led to the failure and try to change it this time around. Don’t keep trying the same thing if it has failed 2-3 times or more in the past.

Some people are unsure of why they have a fear of failure, and this is perfectly normal too. For most of us, it is the idea of other people thinking poorly of us that drives us to be afraid of failing. Remember that everything you do in life should be for yourself and not to impress or please other people.

But who fears success?

We’ve all heard people talk about a fear of failure, and you might be worried about failing in certain areas of your life, but have you ever heard of a fear of success?

The idea that anybody could be scared of being successful might come as a shock to some people, but there are many different fears that are associated with becoming successful.

Here are some of the most common success worries:

In many scenarios, you need to change certain things in order to become successful. Therefore, the fear you feel when you think about the success you desire might be coming from other avenues. For example, relocating to a different area in order to get a better job might cause you worry and anxiety.

Success is in the future

If you’re running a business, you’ve probably come up with a plan and a forecast for the future. Thinking about three, four, even five years down the line can fill people with dread and worry. Growing old and losing time are just two aspects which come along with thinking about the future.

This doesn’t mean that you want to have enemies or that you’re purposely trying to create tension with other people, but less successful people generally resent those who are doing better than them. You might not like the idea of other people being envious of you to the point that they don’t want to be your friend.

This is most common with successes such as losing a large amount of weight or inheriting a lot of money. If you have always been in working class circles and suddenly come into a lot of wealth, you might be worried about how people will view you. Likewise, if you lose a substantial amount of weight, you could be anxious about the person you love and what they might think of you.

How should we cope with a fear of success?

Remember that being successful is usually a very good thing, and you should be in control of your own situation and life all along. Try not to fall into the trap of worrying what other people might think about you, since this takes the power away from you and gives it to others. Be flexible and ready to change as the things around you change.