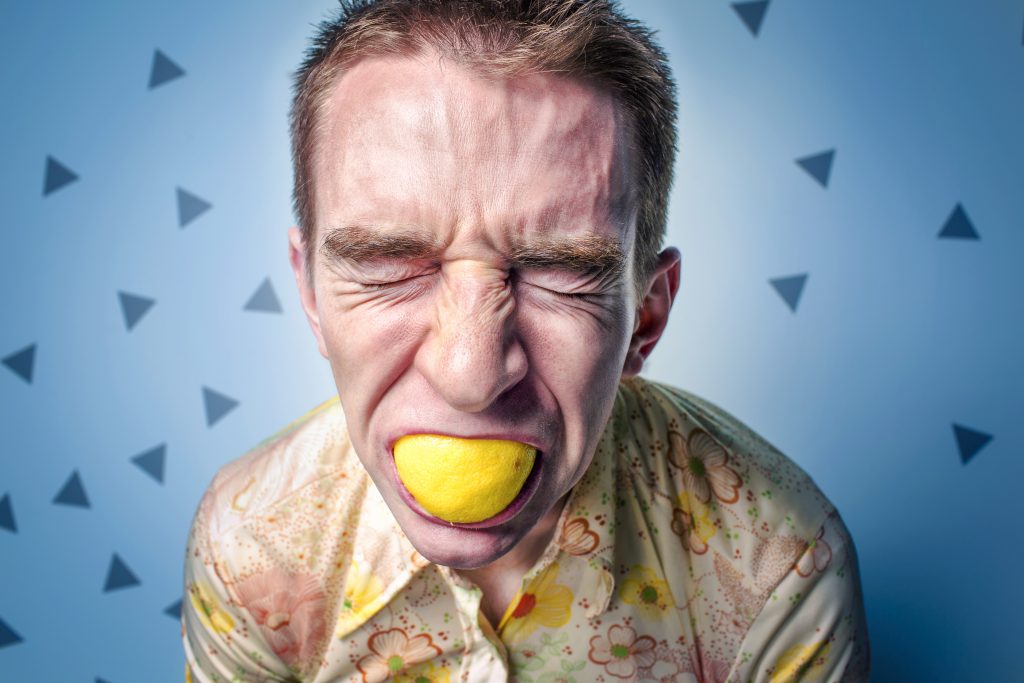 Our parent’s generation cooked with solid lumps of fat. A plate of fried food was seen as healthy start to the day and a small bottle of olive oil was kept in the cupboard as a home remedy for earache. Their parents may have sworn by Goose fat to be rubbed on sore chests. Looking back these seem odd, but not half as weird as some of the older home remedies we’ve come across.

Tobacco wasn’t always viewed in terms of cancer, respiratory diseases and heart attacks. There was a time its properties were seen as medicinal. In the case of earache the idea was to stuff the painful ear with a moist wad of chewed tobacco, or to blow stuffy tobacco smoke straight into the ear. Needless to say that’s not something to sign up to.

The home remedy for rheumatism went as follows. First, get yourself a rattler. Skin it, dry it, and put what’s left in a small jug of corn whiskey. Leave for a while and drink. Maybe the whiskey made people feel a bit better because the rattlesnake sure didn’t.

This ancient Chinese recipe for treating bruises is both fascinating and useless. Take one United States silver coin and a peeled, freshly hard-boiled egg. Push the coin vertically into the egg until its top edge is fully covered. Place the warm egg on the affected area-bruise-and leave it for about 30 minutes. You’ll still have the bruise but you could always snack on the egg and dust off the coin for later

This particular gem has been attributed to native Americans. It simply involves applying fresh urine to outbreaks of acne. Enough said.

Someone somewhere could probably write a book on throat remedies but I defy you to try this old English approach. Wrap your own dirty, smelly socks around your neck and throat. Presumably the smell was enough to stop you breathing in and talking, hence it rested the throat.

A recipe which calls for dipping garlic cloves in fresh chocolate and eating 1-3 pieces per day. Maybe you’d like to try but I think I’ll stick with chocolate-covered cherries instead. They may do nothing for memory loss but they taste better

Another classic English remedy which takes our top vote for the weirdest and creepiest of all remedies. Apply a hot poultice to the aching boil. Once removed, place the poultice next to a corpse. The ‘theory’ behind this approach is that the boils will leave you and pass on to the corpse. Who needs antibiotics!