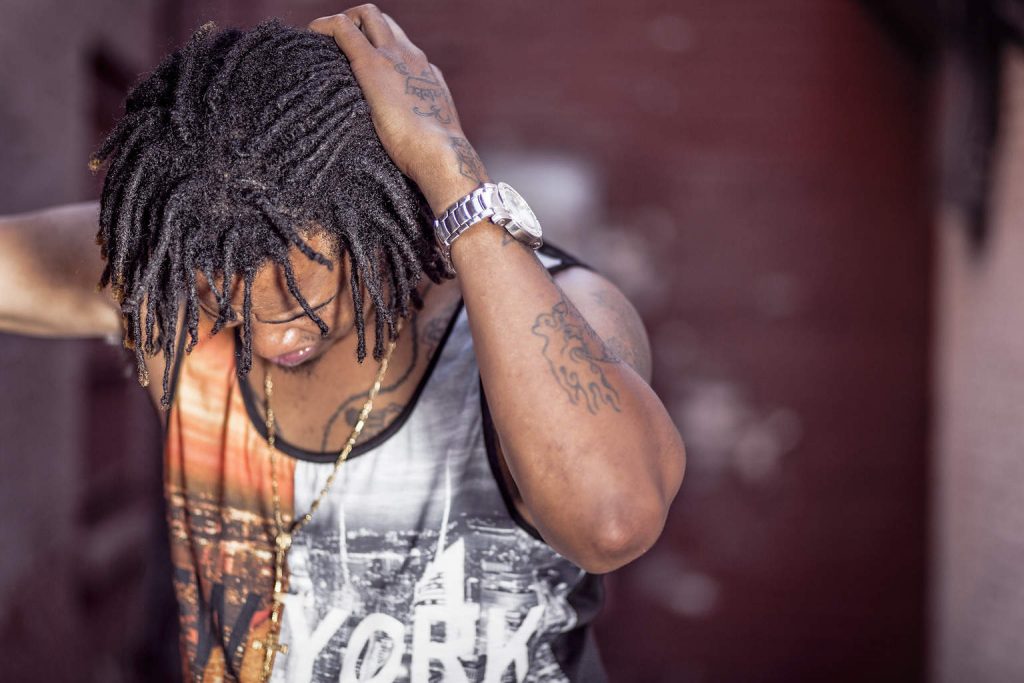 We have all experienced anger and we know the causes are many and varied. Moods boil over as a result of some real or perceived injustice, or a stress or frustration too many. I don’t need to describe it as we’ve all seen and felt what it means to be angry. It’s also the case that people who have a problem with anger tend to know.
When it becomes too strong, occurs too often or leads to aggression and violence it affects others. We know this, and many of us know that anger is one of the diagnostic features of mood disorders such as generalized anxiety disorder (GAD) and depression, yet surprisingly little is known about the anger-mood disorder relationship.
The consequences of anger are nearly always negative. People who experience a lot of anger also put their own health at increased risk. Coronary heart disease, raised blood pressure, diabetes and bulimic behaviors are just a handful of health problems to be associated with anger 1.  But it also appears that anger and anxiety are partners. Recent studies have shown that heightened levels of anxiety are uniquely related to GAD and that internalized anger – boiling inside without showing it – is a stronger predictor of GAD than other forms of anger 2.
Quite why anger and anxiety tend to co-exist isn’t clear. Sonja Deschênes, author of the previously mentioned GAD study, suggests that anxious individuals tend to assume the worst and that outcomes that could be either good or bad present a kind of ambiguity that increases anxiety. Exactly the same process appears to occur in people who are easily angered which leads her to suggest anger and GAD may be two manifestations of the same thought process.
One of the great myths, sadly promoted in too much self-help literature, is that letting rip with anger can be a good thing. Anger is never helpful and its expression means there is a danger of losing control. There is a big difference between assertion and anger. Anger negatively affects the way we feel, think and behave and, as previously mentioned, has health implications.
Sources:
1. Staicu. M.L., Cutov, M (2010) Anger and health risk behaviors J Med Life. November 15; 3(4): 372–375. Published online 2010 November 25. PMCID: PMC30190612. Deschênes, S.S., Dugas, M.J., Fracalanza, K., Koerner. N (2012) The Role of Anger in Generalized Anxiety Disorder. Cognitive Behaviour Therapy, 41 (3): 261.