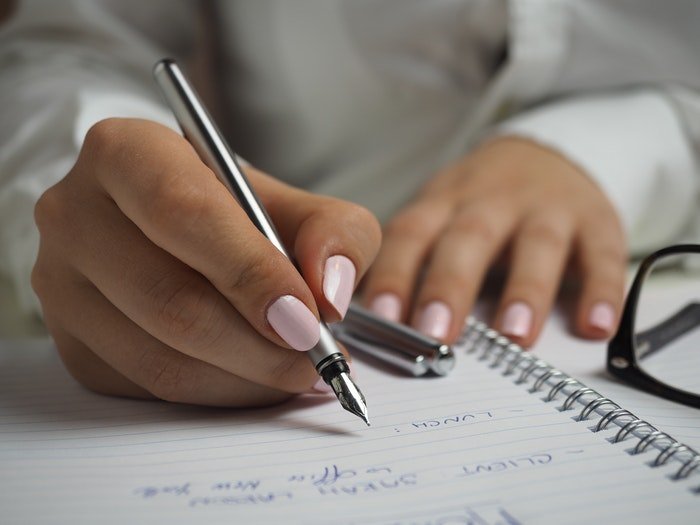 But how much of that is true, and how can you use lists to improve your ability to get things done?

Many of us struggle to get things done; and some people have a problem keeping track of what they need to do in the first place. The answer, it seems, is to create a list that acts as a reminder and organizes your tasks, thoughts, and ideas based on what’s important. Listing has been used by countless famous people from Ben Franklin, Martha Stewart, Ellen DeGeneres, John Lennon, Thomas Edison, Madonna, and Leonardo da Vinci.

What all these people have in common is that they became (or have become) extremely successful in their fields, and it seems that taking an organized approach to your daily tasks can improve your productivity whether you’re in politics, music, art, or any other industry for that matter.

Let’s look at three ways lists can help to improve your life:

A lot of research has gone into understanding how the brain works when we learn to write down our thoughts and plans for the immediate future. Listing helps to reduce anxiety and stress and gives us a structured way of approaching problems and eliminates that feeling of being overwhelmed by responsibilities. By handling each issue individually, it allows people to compartmentalize and therefore improve efficiency in the long term.

2. Lists boost your memory, and confidence

Writing things down isn’t meant to improve your ability to memorize everything you haven’t done. It doesn’t however, work as a marker, constantly nudging you about something you need to do. In the long term, this has a great effect on your memory and helps boost confidence, as you become accustomed to actually doing things. Each time you cross off something in your do-to-list, it empowers you and sets you in the right attitude to take up the next item on the list.

The combination of reduced stress and apparent progress (as you go about accomplishing your tasks, or testing your ideas) opens people up to a ton of creative power that often remains untapped.

3. Lists help you to organize your thoughts

Teachers and public speakers know how important it is to organize one’s thoughts before they take to the stage. But this applies to other parts of life as well. If you attempt to solve everything at once it will lead to mental crisis and a feeling of being overwhelmed by a host of issues and your own inability to solve them.

The mind works best when it has been systematically de-cluttered and this can be reflected in your life as well. People who can’t structure their thoughts in a neat, sensible order also tend to lack that neatness and sensibility outwardly.

4. Lists are good for kids as well

It’s not just the workplace that lists have shown to improve performance; the University of Toronto conducted a study that showed how students who noted down tidbits of their pasts to analyze how far they’ve come and used this information to set goals, were more likely to remain in school and attain those goals.

Here are three types of lists and how they’re used:

With all the bells and whistles available to us today, keeping a hand-written to-do-list seems archaic, but there’s nothing wrong with it whatsoever, and in fact it emphasizes your commitment to doing something. When you get a random thought during the day about an errand you need to run or a person you need to call, you normally have two options; drop what you’re doing and get to it immediately, or more likely, you say to yourself “I’ll do it later,” and end up forgetting.

It would be impossible to forget if you had a pen and paper to jot it down before you get back to work.

These are for anybody who might have a problem with the old pen and paper and they work just fine, as long as you show a tendency to follow through with your to-do-list. Just keep in mind that having multiple lists can hinder your ability to perform. It’s more practical to stick with one list and gradually accomplish every item therein.

Effective people always start their week with a detailed list of priorities for the week and this keeps them focused so they don’t spend too much time doing things that aren’t on the list. It’s simple, straightforward, and has been proven to work. Doing this for just one year can help you accomplish a great deal in your life.