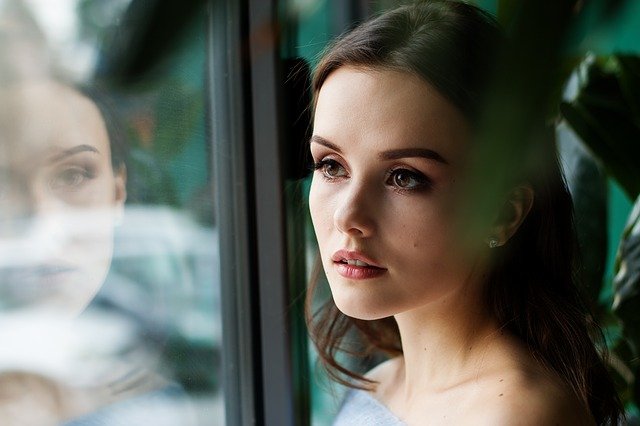 Everyone has conscious or subconscious ideas that can become limiting beliefs that stop us from achieving our goals if we let them.

If any of these resonate with you, it’s time to put them under scrutiny.

Where do these beliefs come from?

Sometimes these beliefs are instilled in us in childhood and sometimes we create them ourselves. An example of a limiting belief that can get in your way of success is how you see yourself with money.

If you believe you will always struggle and always be poor, chances are you’ll set yourself up for failure. Your limiting belief that you’re poor and that you always will be poor becomes a self-fulfilling prophecy. The same can be said about anything negative in your life that limits you – whether it’s career, education, or personal such as being healthy and of normal weight. If you see yourself a certain way, it can be hard to change that view and let go of that limiting belief.

1. It’s hopeless. Anytime you use the word never is a clue that you’re focusing on a self-limiting belief. For example: I’ll never have any money, because you need money to make money.

2. I’m helpless. When most people feel uneducated or helpless, they blame their circumstances instead of working to change them. I can’t manage my money because I don’t know how sounds insightful, but the part that’s missing is the feeling of helplessness when all you need to do is take a personal finance course or buy, read and practice the lessons in Personal Finances for Dummies.

3. It’s useless. The idea that nothing you do will make a difference is that you believe that any action you take won’t make a difference. It doesn’t matter if I work out an hour a day, I won’t lose weight anyway. How do you know? Have you tried to do anything for longer than a couple weeks?

4. It’s the universe. Sometimes a limiting belief has to do with the idea that outside forces that you can’t control are at work keeping you down. You can’t find a job or get clients because the economy sucks, where you live is depressed, you don’t have the right clothing and so forth, but you do nothing in your power to change it because it’s destiny. Everything happens for a reason type of thinking can be very limiting and make you feel powerless.

6. It’s genetic. While there are certainly some instances where genetics play a huge role in a person’s life, the truth is that almost everything that is genetic can be fixed with the right mindset, training, exercise, and outlook. You’re not stuck with your genetics, but if you think you are, you may not try any of the things to pull yourself out of the rut you’re stuck in.

7. I’ll fail. The truth is the fear of failure is something most people have as a limiting belief. I’m a bad public speaker so if I do it, I’ll be judged, and I’ll fail anyway so why try? is a common refrain. But, how can you set that belief in stone if you’ve not tried?

If you ever hear any of these phrases go through your head, try to disconnect from them, and turn them around to why not me instead of why me. Always ask why not me because the truth is, you’re not feeling anything different from anyone else who has made goals and achieved them. The difference is in the doing, not the intelligence or talent.