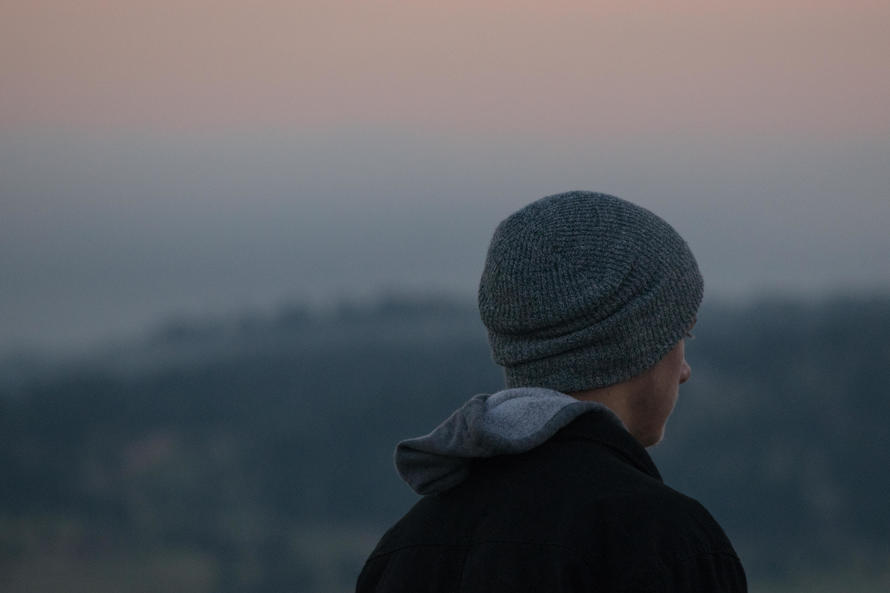 When it’s time for your teenage son to have the talk’, what’s the best way of going about things? Back in the day the big issues seemed to be how to get a girl, how to treat a girl, and of course the birds and bees. It’s probably fair to say most dads found all the topics a bit uncomfortable to talk about but, if pressed, had views about getting and treating a girl. As for the birds and bees, well you found that out by process of discovery.

Being a Dad Today

Thankfully a lot has changed. Dads today are often more connected and more open with their sons, but there’s still the challenge of how to approach sensitive subjects. Dads also have to overcome the challenge of multiple roles. They may be breadwinner, emotional rock and alpha of the family pack.

Dad is the person everyone turns to when they look for protection and he’s the person often most likely to dispense justice. This can have the effect of suppressing his own emotions and emotional needs, so dealing with issues of his own sons anxieties and concerns means looking inside and acknowledging his own

Remember your first time? Not that first sip of beer where you grimaced and went back to drinking Coke, I mean your first serious time. You invariably went too far because you didn’t know your own limits. This was probably followed by vomiting and a bad head. In and amongst all this the main feedback you probably received was something along the lines that you were far too young to drink, it’s a lesson for you, and don’t do it again.

Today we know just how badly alcohol can affect the liver and, importantly, young developing brains. The dilemma for dad is the certainty that if they put their foot down and say ‘no’ it’s almost certainly an open invitation for their son’s covert experimentation. Teenage boys really don’t want to hear their dads preach to them about booze, partly in the knowledge their father gets his share when he wants.

Knowledge is probably the best tool. That and open, honest communication. Whenever the conversation comes up it’s wise to acknowledge the pressure your son may come under from his friends. Sometimes advice is better received when it comes from a third party. Get them to check out websites on the issue and use this as the basis for conversation.

The problem many parents share with talking about drugs is that they have little insight themselves and they over do the negatives. People take drugs precisely because they experience certain effects which are pleasurable. So, if your son hears you say something like, ‘you’re throwing your life away,’ but they feel just the same as they did yesterday, your message is likely to be ignored and your advice invalidated.

There’s no perfect solution but a better approach is to be less judgmental, less probing, and more amenable to discussion. Allow your son to explore what’s happening to friends or themselves. You don’t need to agree with your son but be careful not to condemn or you’ll encourage withdrawal.

If you’re reading this article from the beginning you’ll see a theme emerging. Direct confrontation is least likely to achieve positive results. The best advice is to make the issue a discussion point. It’s a way to answer questions that might emerge about what’s more likely to work for couples when they have honest and open communication about sex.

The ‘talk’ used to be a moment of dread for many dads and perhaps still is for some. It’s a lot simpler if dads dismiss the idea of a single talk. As boys age they will have a variety of questions about sex and sexuality and these can be covered as and when they crop up. If there’s a key word here it’s respect. In your answers and discussions it’s also about highlighting the importance of respect for partners.

Bullying is a tricky issue to untangle. It takes many forms and is sometimes hidden. We used to regard bullying as physical intimidation, aggression or violence. The boundaries have been broadened and now include teasing, name calling, and cyber bullying. Therefore bullying is one or more forms of abuse. It’s hurtful, humiliating, and sometimes dangerous.

As a teenage boy the embarrassment that comes with admitting to being bullied is sometimes enough to keep it hidden. Some teens put up a good front but underneath they are being eaten away.

If you’re lucky your son will tell you what’s happening. This cuts through all your worries over why he may be behaving differently and gets straight to the point. If not the clues may be in his actions. Is he withdrawing from social contact? Is he coming home with unexplained bruises or marks? Do you see an anxious expression when he’s checking his phone or social networking pages? Is he more moody and sullen? Teasing out what’s going on may not be easy but there are things you can do:

• Take what he says seriously. He might make light of what’s happening in order to test your reactions.
• Be supportive. Reassure him that what’s happening isn’t alright, isn’t normal, and isn’t just a part of growing up.
• Be objective. Many men can recall being the victims of bullying. You may well share his pain but don’t try to take over or you’ll simply increase his sense of powerlessness.
• Don’t blame. Don’t look for reasons or justifications as to why he’s being bullied because there are none. Your son can’t do anything about being smaller than other boys, or being less good at sport, or wearing glasses, or having ginger hair. Any slight difference or perceived vulnerability is sufficient for bullying to occur.
• Ask your teen whether they’ve made use of counseling or support systems at school. If not, why not? Have they got other ideas they’d prefer to use? Check out Empowering Parents for more strategies.
• Ask in what ways you can help. If your son helps to direct your actions they will feel more in control. If someone more powerful than the bully is on their side it’s something they keep in the back pocket.

The truth about your friend’s perfect life
Supporting a low mood partner with reality checks
Instant motivation, how to use the on switch