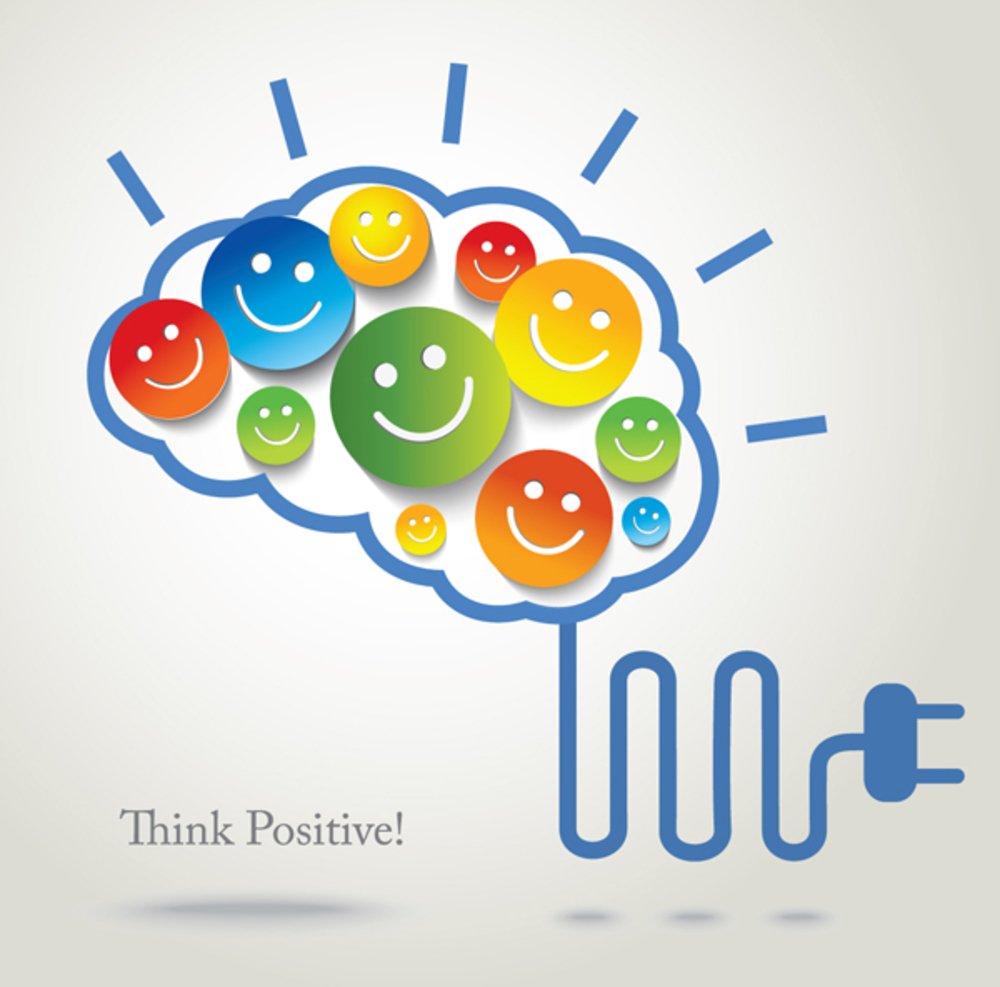 The state or character of being positive is referred to as positivity. Our thoughts and feelings are the nutrition of our minds.

Just as we need a certain balance of vitamins, proteins and other nutrients for our bodies to reach maximum
health and energy levels, we also need a specific balance of mental aspects for a healthy, tranquil and creative mind.

Aristotle once said that a healthy body and a healthy mind were somehow intertwined. This Greek scholar was among the first people in written history to acknowledge the mind-body connection. However, the idea has traveled a rocky road ever since.

Positivity in modern times is covered by the practice of positive psychology. Although there is not definitive founder of the practice, Martin Seligman, a professor at the University of Pennsylvania is the name that most clearly represents this new school.

There are also several other figures that are associated with the development of positive psychology including Abraham Maslow, William James, Christopher Peterson, Ken Sheldon and Mlhaly Czlkszentmlhalyl. They are widely considered the most influential researchers although the list is not conclusive.

The current positive psychology was formerly born in 1998 when Seligman met with two of his colleagues in Akumal, on the Mexican Yucatan peninsula, to draft the foundations of this new branch of psychology. Ever since then the popularity of positive psychology has been growing tremendously. This is perhaps because, unlike traditional psychology, this branch is centered on positive emotions and optimism as a remedy to the majority of personal
problems. There are several core useful ideas for positivity and they include:

The Usefulness of Positivity

The great advantage of positive psychology lies in its scope and versatility. Today it can be applied by everyone through incorporation of its techniques and integration into our daily lives. Its principles are useful for the prevention and healing of emotional problems as well as physical issues. They are also effective for nourishing relationships and enjoying life experiences thoroughly, in addition to increasing professional and academic achievements.

The placebo effect is another result of positive thinking. Placebo subjects often report results as good as, and sometimes even better than, the results of those who receive actual medication. In short, thoughts and emotions directly influence the mind, which in turn powerfully affects the body.

Positive emotions can also stimulate the production of endorphins. Endorphins are produced by the brain and bring a feeling of wellbeing. These chemicals have been shown to also improve your immune system.

Positive thinking is widely applied as a treatment option for people with reactive, biological, somatic and psychotic depression. Even severely depressed people can make simple everyday choices, such as deciding whether to make up in the morning or stay in bed. Such simple every-day choices matter a great deal because they mould our capability for making choices tomorrow and the day after.

It is by making positive choices that people can grow and become mentally stronger. Even people with serious mental problems can improve their ability to deal more favorably with their life situations through positivity. A positive mental attitude can help people develop better habits, make better decisions, cultivate a growth mindset and be more resilient. All these aspects will ultimately reflect on all aspects of your life including career, education, and financial ability.

It is quite evident that positive thinking ultimately results in a more prosperous, longer and improved quality of life for everyone. Its importance in today fast paced world cannot be understated.