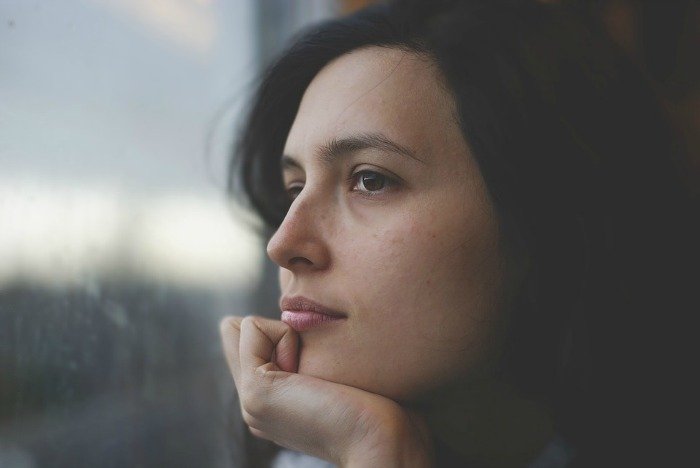 Overthinking involves too much analysis, too much vigilance and too much emphasis on trying to control or fix situations. It’s something we tend to do more if we’re uncertain and once you get a couple more people in the same room doing the same thing it gets downright silly.

People who are over-thinkers

I know some people who are great over-thinkers. It gets them nowhere of course because it never does. But what it can do is lead to a mindset where there’s a belief that something has to be fixed, that there’s a lack of personal control, that something is wrong and that somehow you aren’t measuring up.

The other day we were reminiscing about what it was like when we decided to adopt a dog. We’d never owned one before and instead of picking something small and user friendly we went straight in the deep end and signed up with a two-year old ex-racing greyhound. He’s been with us five years now and it’s hard to remember what it was like without the gentle giant.

I mention Fynn, our greyhound, because we got caught in the trap of overthinking things. We’d diligently watched the DVD sent to us by the dog rescue people, then we ploughed through the literature, then we listened to advice from the person we liaised with and then we listened to even more from the person who was in charge of the kennels. Armed with this glut of information what could possibly go wrong?

As it turns out, apart from a couple of early accidents on the carpet, very little went wrong. However, none of us being dog people, we spent quite a while trying to remember everything we’d heard and seen and being a little too concerned about getting it right. Once we stopped trying so hard it all slotted into place.

Another feature of overthinking is that it rarely if ever results from anything positive. It’s much more likely that something involving uncertainty or stress has triggered it and if it isn’t seen for what it is the whole thing can spiral into greater confusion and negative emotions.

But let’s not overthink the issue, because thinking about how we think – well, you know! But for those of you who are reading this and thinking ‘that’s me’ let me offer a couple of tips. If you find yourself in a loop of thought try to get out of it by doing something completely unrelated to what’s on your mind.

If it’s a problem that needs solving a break is often all that’s needed to generate new solutions. Or, you might like to try the timed approach to overthinking where you allow yourself a set amount of time to let your brain do its thing, and then you draw a halt. First of all you have to believe overthinking serves no purpose.

Once you believe that, it may be possible to do something about it.