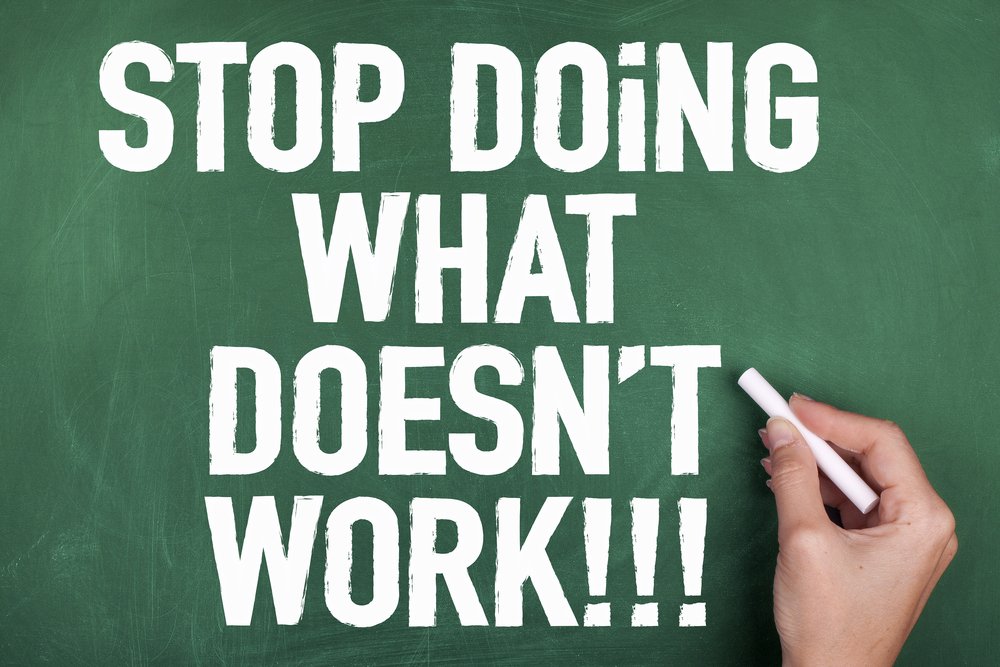 I needed to get unstuck. A few years ago I was the head of a small but busy university department. Today, I work for myself. At first, the transition was financially costly, but it was planned well in advance so there were no surprises. I can’t say I went through a midlife crisis so much as sensing there were other things I wanted to do, at a time and in a way I wanted to do them.  The thought took hold, developed, and the rest as they say, is history.

In making this life change I follow a long line of people who have done exactly the same thing. Why do we do it? Are we running away from something, or simply looking for something better? Something more fulfilling that will also make us feel happier? The issues are probably difficult to untangle. But there are things that trap us and hold us back from taking risks.

How much time do we spend acquiring stuff? It’s natural to want things in order to make life secure and comfortable but there comes a point where we can strive too hard. The psychologist Oliver James points to the fact that chasing material goods can make high achievers prone to depression. Indeed in one study involving 15 countries it was found that people who place high value on possessions, fame and social or physical appearance are more at risk of depression.

It takes a really hard knock before some people seriously question their lives. Psychologist, Steve Taylor, refers to such people as “shifters”. It’s not until these folk hit the bottom that they experience a kind of internal eruption that tips the balance in favor a new life of calmness, happiness and sense of wellbeing. What Taylor calls “suffering-induced transformations” require the courage to let go of all those attachments that we’ve spent a great deal of our lives acquiring. Such desires, powers, jobs or roles have no particular substance but they prevent us from becoming unstuck.

The stress that usually accompanies these attachments first builds then ultimately begins to implode in wave of anxiety, panic and depression. For such people letting remains a choice but an effortful one because it will leave the person exposed and vulnerable. After all, if we choose to define ourselves by what we do, then what do we become when these things are removed? But, once made, the mental health benefits quickly start to stack up.

It’s All About Choice

Most people get along just fine with their work. They may not always like it, they may not have the urge to become unstuck, but they do alright, and that’s fine. Others are unhappy and may complain they have no choice but to do what they do. I disagree with this, and so does our PositivityGuides writer Joleene, who wrote How Choices can Make your Life Better.

My own life change is an example of a planned and measured outcome. This contrasts with the previous example of how things can go out of control but where it may just be possible to step back from the edge of the precipice. Not everyone recognizes the need to change and not everyone is able, or feels able to change, when they would like to. Sometimes a compromise can be reached, the results of which lift mood.

Be more daring, there’s nothing to lose
Unwrapping the magic of acceptance
Am I depressed? Test yourself