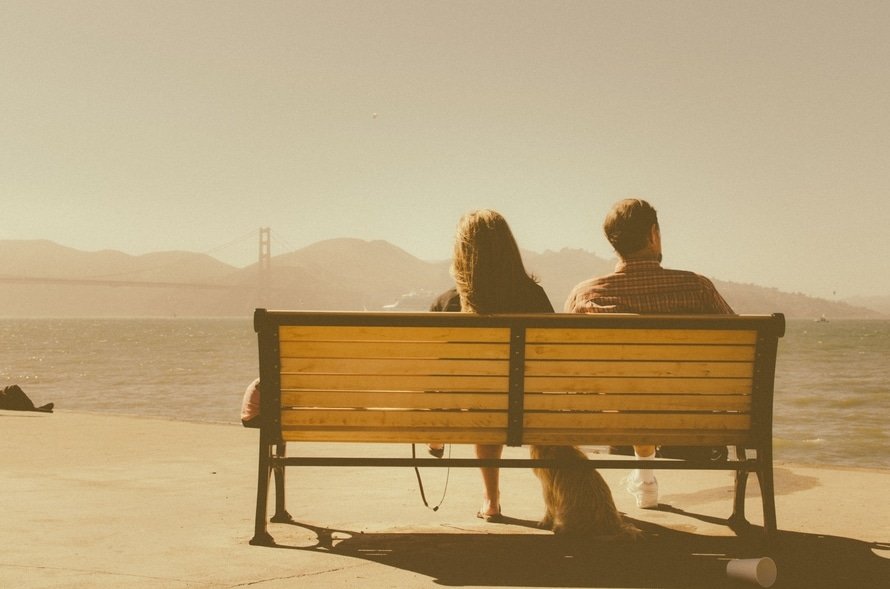 Empty nest emotions are stirred when children grow up and leave home. The worst point is nearly always immediately after departure, but absence on key dates such as Christmas or birthdays, can also be hard to take. A parent has probably invested around 18 or more years caring for, protecting, and sharing the growing pains of their children. Now, suddenly, that time and devotion has given way to a gap. They may feel rejected, worry endlessly over how their loved one is coping, or feel an absence of purpose in their own life.

Although much of the literature surrounding empty nest syndrome focuses on the mother, it’s important to note that fathers aren’t immune. The traditional role of the male, spending all day at work and all evening leaning against the bar, has diminished a great deal. Men are far more family aware and spend more time with their children than perhaps any time previously.

Even so, there remains an image of the father who can’t wait to see the back of the kids while the mother feels all the heartache. But patterns of work have changed, with many men now working from home. Relationships are also different. Gay male couples may be bringing up children, and some fathers, either through divorce or death of the mother, are the sole parent. Just these few examples point to the practical and emotional investment dads have in their children.

It’s perfectly normal therefore for mums and dads to feel upset. Sometimes a parent may gaze at photographs or spend time in their son or daughter’s bedroom. Where this tips into excessive crying, anxiety, social withdrawal or feelings of depression, it suggests that professional help may be needed. Mostly however, the worst feelings pass after a week, but if they roll into weeks or even worsen then it has become a problem.

When the kids leave home it’s time to enter a new phase of life. For many couples this can feel pretty odd. They have to re-establish a sense of self as well as rediscover what it means to be a couple.

For some couples this isn’t an easy time. Cracks in the relationship may have been papered over for the sake of the kids.

The most effective way to cope with an empty nest is to prepare for it well in advance. For example, the gap left really shouldn’t be filled with loneliness, when it could be filled by paid or voluntary work. There are opportunities to pick up old hobbies or prepare for new ones. Travel may be an option, and so on.

Work out how you’ll stay in contact. Cell phones, email and video services are increasingly common. Kids can find it difficult when they first leave home so the last thing they’ll want to hear is how upset you are feeling. They need to test their wings, so by all means say you miss them, but give them encouragement.

In many cases you may find yourself counseling them to make friends, take a few social risks and get involved with activities. Kids vary in their reactions to being away from home. Some are immediately homesick, some have a delayed reaction because the first few weeks are like a vacation, and some are perfectly at ease with the transition.

Those who have initial difficulties nearly always settle if they feel supported, and the same is true of parents. In truth it is often the anticipation that is worse than the reality.

In fact in most cases it very quickly becomes clear that the sky hasn’t fallen in, they can cope, and then comes the realization that you are provided with opportunities you’ve never previously considered or that have been absent for years.

How to eliminate self-doubt
Managing big stress
Be more daring, there’s nothing to lose