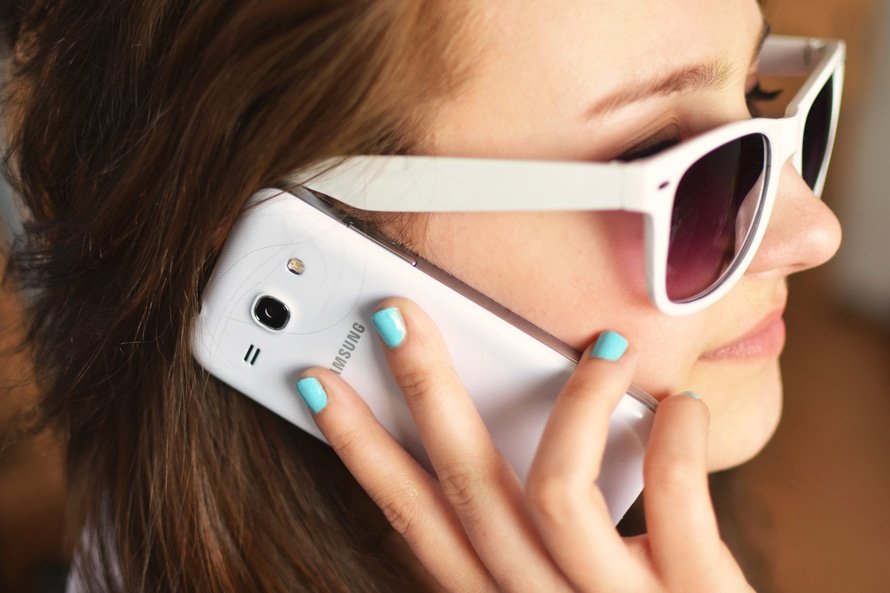 Before we get to Pphubbing, have you ever been in one of those conversations where the person spends most of their time looking over your shoulder? They do it because there’s always the chance someone more interesting, more exciting or more powerful might show up.

It’s an annoying habit and it’s frustrating being on the receiving end of inconsiderateness. You may not consider yourself that sort of person but your cellphone habits may dictate otherwise.

Partner phone snubbing, or Pphubbing as it’s being described, is basically a set of behaviors that prioritizes the cellphone.

A scale developed by researchers from Baylor University’s Hankamer School of Business, includes such things as:

This particular line of enquiry was examining the effects of Pphubbing on romantic relationships. The results suggests conflicts can arise, which starts a chain reaction from lower relationship satisfaction, to lower levels of life satisfaction, and ultimately, higher levels of depression.

I haven’t seen the ins and outs of this particular research so I wouldn’t like to speculate on its accuracy. At an intuitive level something tells me that cellphone behavior varies greatly and for all sorts of different reasons. Just last week I had to brake sharply in order to miss someone who was so engrossed in her cellphone she stepped in front of me without a second thought. I’ve sat with friends as they appear to listen to conversation, but actually they’re checking emails.

It’s a stimulating topic to keep exploring. Dr. James A. Roberts, one of the report’s authors raises an interesting point when he says:

something as common as cellphone use can undermine the bedrock of our happiness [and] our relationships with our romantic partners.

So the message is pretty simple. If you’re with a person who you value don’t prioritize your cellphone, prioritize them. If the reports are accurate you’ll save yourself, and them, a lot of personal upset.

Roberts, A., David, M.E. (2015) My life has become a major distraction from my cell phone: Partner phubbing and relationship satisfaction among romantic partners. Computers in Human Behavior.