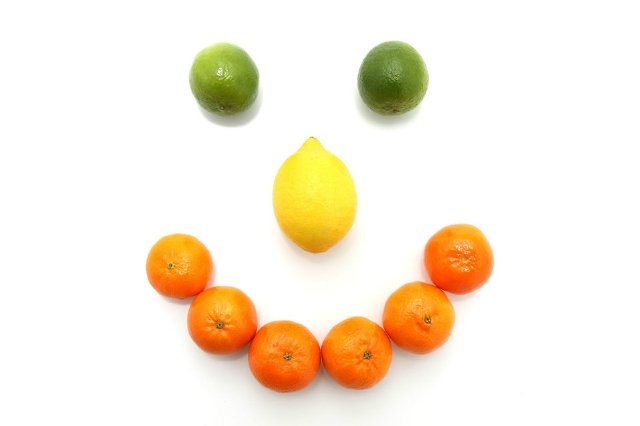 We all know that we should eat more fruit and veg. It’s something that our parents and the medical industry have drummed into us for our entire lives.

And yet, for all their admonition, few of us do, statistically speaking. We know and understand the benefits that eating lots of fruit and veg brings, but we don’t want to do it because there’s always something more palatable on offer.

Experts say that we should eat fruit and veg to improve our cardiovascular health, reduce the chances of developing diabetes, and keep certain types of cancer at bay. But there’s now a growing body of evidence to suggest that what we eat might also affect our mood.

One of the reasons Alevere therapy relies so heavily on fruit and veggie consumption is the fact that it can help people going through weight loss maintain a positive outlook on life. Reduced calorie diets often make people feel nervous, anxious and depressed. Sure, they’re great for weight loss, but they fail miserably when it comes to mental health.

Adding fruits and veggies, however, can improve the situation. Fruits and vegetables seem to act on the brain in a different way to just everyday old-fashioned refined foods that seem to make their way into the majority of “diet” products.

What Does The Evidence Say?

So why do researchers think that eating fruits and vegetables can make you happier? The primary evidence comes from a study of more than 12,000 Australians, published in the American Journal of Public Health. Researchers found that people who ate the most fruits and veggies throughout the study had the highest overall life satisfaction. The difference in happiness between those consuming one portion of fruit and vegetables and those eating eight was as big as the happiness difference between people who were unemployed and those who had meaningful work. In short, the effect of diet on feelings of wellbeing was enormous.

The researchers wondered whether happy people might have characteristics which prompted them to eat more fruit and vegetables and those could explain the differences in happiness. To rule that out, they controlled for other factors which could skew the results, such as income, marital status and health, and found the same effect. Eating vegetables did make a difference to how people felt.

The brains of people with low-mood disorders are different from those without. People who feel bad often have high levels of inflammatory markers in the brain – chemical messengers that tell the body that it needs to respond to injury of some kind.

Having high levels of these chemicals cruising around the body is not beneficial because it activates stress response and swelling. Research shows, however, that when people eat fruit and vegetables, their inflammation goes down, and they start to feel better. Just two weeks on a plant-based diet can make a big overall difference to mental health.

Fruit and veg, therefore, might be a secret weapon for both physical and mental wellness. How many portions do you eat per day?