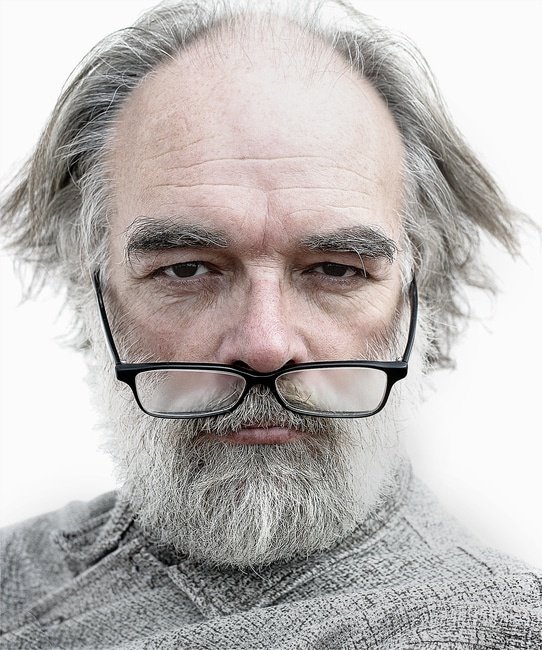 At one level it’s one of those glass half-full or empty issues: pessimism versus optimism. The idea that we have a something called a mindset is simple and intuitive. It defines us as fixed or flexible.

Of course even the most easy going of us can have their stubborn streaks. It’s all about degree, so what we might call a failure mindset?

To get an idea about your own mindset, decide whether you mostly agree or disagree with the following four statements:

1. You are a certain kind of person, and there is not much that can be done to really change that.

2. No matter what kind of person you are, you can always change substantially.

3. You can do things differently, but the important parts of who you are can’t really be changed.

4. You can always change basic things about the kind of person you are.

Statements 1 and 3 are examples of a fixed-mindset, whereas 2 and 4 reflect growth.

What Does this Mean?

A mindset is basically a set of beliefs, attitudes and values that can be held by one person, a group or even a number of groups. We see mindsets everywhere – in politics, education, medicine, business, in fact in pretty much every occupation or activity you can think of. Mindsets dictate a particular path or set of behaviors and can be deeply entrenched. They may influence the people we mix with, the goals we pursue, the effort and sacrifices we are willing to make, our passivity or activity in given situations and how we respond to success or failure.

Prof. Carol S. Dweck says there are two basic mindsets, which she describes as fixed or growth. A fixed mindset tends to be somewhat concrete and inflexible whereas a growth mindset is open to new ideas, developments and changes. Those with fixed mindsets tend to focus on performance goals whereas growth mindsets tend to be more developmental and they don’t tend to see things in terms of winning or losing, passing or failing.

For a fixed mindset, failure to achieve a goal is synonymous with failure. Even if they achieve the goals set things don’t improve for long because not only do they have to maintain that level, they often have to set the bar higher for fear of being caught up or overtaken.

For a fixed mindset the writing is often on the wall. Once perceived failure occurs there is almost a sense of permanence about it and a belief that they can never get back what is lost. Perceived failure can lead to anxiety and depression.

Despite the label, a fixed-mindset is not actually embedded. Plenty of people can think of examples where some of their views have changed over time as a result of some new insight. The problem with shutting out alternatives is that it becomes self-limiting and views become narrower and actually more vulnerable. The more a brain is used the better it performs so it’s good to stretch organ between the ears and make it work.