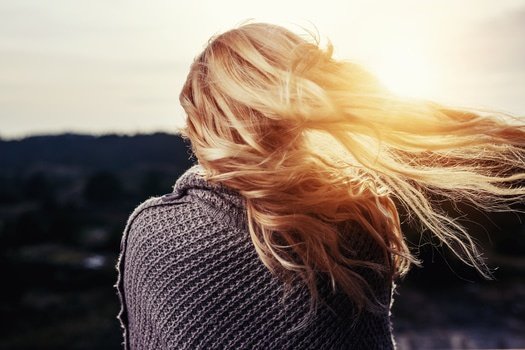 Change and Loss are two facts of life. Some are minor and easily forgotten others can be character shaping or damaging. Early experiences have an undoubted effect on our later life but unless we can learn to adapt to the idea that change doesn’t need to be entirely negative and can even lead to gains.

Even so, some losses can affect us so deeply that they trigger anxiety conditions or depression. Coming to terms in such events is no easy thing but the process can be helped if we turn to others for support. Sometimes the real consequences of loss don’t hit us until days or weeks afterwards. If you’re someone who is vulnerable to anxiety or depression it’s good to seek support early on.

refers to our immediate surroundings. It’s the place we live and it’s often the place we work. It’s the people we live alongside, the culture we learn along with its patterns of thinking and the organization of our workplaces. It can also be a potent source of stress. We know that the health of people who live in lower socio-economic groups is worse. It’s the same with stress. Children in lower socio-economic groups have been found to have higher levels of the stress hormone cortisol. The less we feel we have control over our situation the higher our levels of stress.

It’s often the perception of threat that can lead to intense anxiety. But worrying about say, crime or job loss, doesn’t give anyone more control over the situation and neither can worry predict the future. Learning to accept uncertainty is a way of reducing worry and when this happens it’s often possible to see solutions to problems previously thought of as intractable.

or more accurately low self-esteem is strongly associated with depressive symptoms, low life satisfaction and even life expectancy. Many of us can do with a self-esteem boost from time to time

is, or can be, a curse. High achievers are especially vulnerable to chasing the next promotion, the bigger car, the designer suit and so on. Yet study after study shows that people who place a high value on money, celebrity status, possessions or appearances are at high risk of depression, anxiety, or substance abuse. Despite their apparent motivation to succeed the sad fact is that many have low self-esteem and they continually look outside themselves for ways to define who they are. Sooner or later the veneer cracks, because the things that humans really need to value are found closer to home in terms of security, community and the love of others.