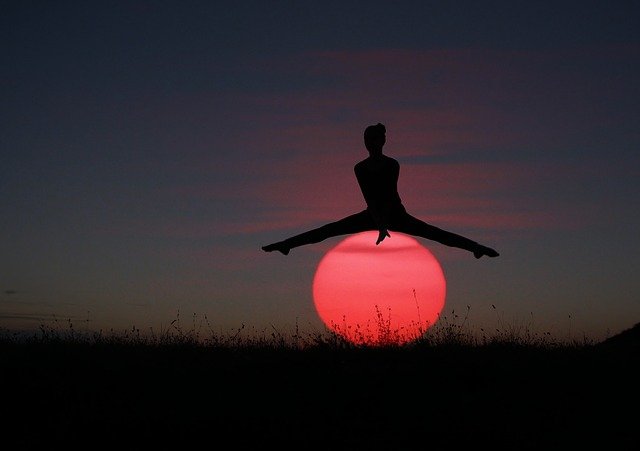 How do we bounce back when success and failure are part and parcel of life? There are possibly very few people who have made it without hitting a dead end at some point in their lives.

In reality, failure is inevitable on the road to success. However, you can use it to your advantage rather than allow it to drag you down in life. There are all sorts of ways to bounce back when things go wrong and if you don’t think that’s possible, consider a page from Richard Branson’s business world.

Branson invested in several business projects that did not materialize to anything: Virgin Money, Virgin Jeans, Virgin Wine, Virgin Vodka, Virgin Cars, and Virgin Clothes are some of his ventures that failed spectacularly. But instead of letting these flops dictate his future, he persisted and finally got a breakthrough in other projects such as Virgin Atlantic.

That’s an example from business, but the same principles apply for our everyday lives. Here are a few strategies you can use to get yourself back on track:

When things are not going according to plan, the psychological burden or stress can be hard to bear. Unfortunately, the burden doesn’t go away in one or two days; it takes time.

Use this time to heal and don’t be in a rush to jump right back in until you are completely over your last setback. The advantage of taking some time off is that you get to reset your thinking.

When you are about to enter into a business or a project, you should always have an open mindset about the possibility of failure, even if the chances of succeeding are great. That way, you get to embrace failure as part of the process.

Always know that outcomes can swing either way and there’s no point regretting anything. At the end of the day, at least you know you tried.

Note Down Your Mistakes and Learn from Them

An important lesson in life is to learn from your mistakes. Thomas Edison, the man who invented the light bulb in the 20th century, made 10,000 attempts before he created the bulb. He remarked that the 9,999 ways he tried out before coming up with the one that lit the bulb were not failures but were instead stepping stones that aided him in achieving his goal.

Come Up with another Plan

The last step in recovery is to ask yourself what next. Plan A has failed but it doesn’t mean that plan B will also fail, especially not when you have learned about what brought you down in the first place. If your previous plan needs a tweak, then do so and make it your new plan.

If you need to come up with a new plan entirely, just like Richard Branson, then do it and avoid repeating the errors of your previous plan.

When the seeds of doubt start to form, remember the old adage “when the going gets tough, the tough gets going.” It is those who persevere and pick themselves up that eventually make it.

What do you fear most, failure or success?
Getting past your fear of failure
I have made it, but to what, or where?