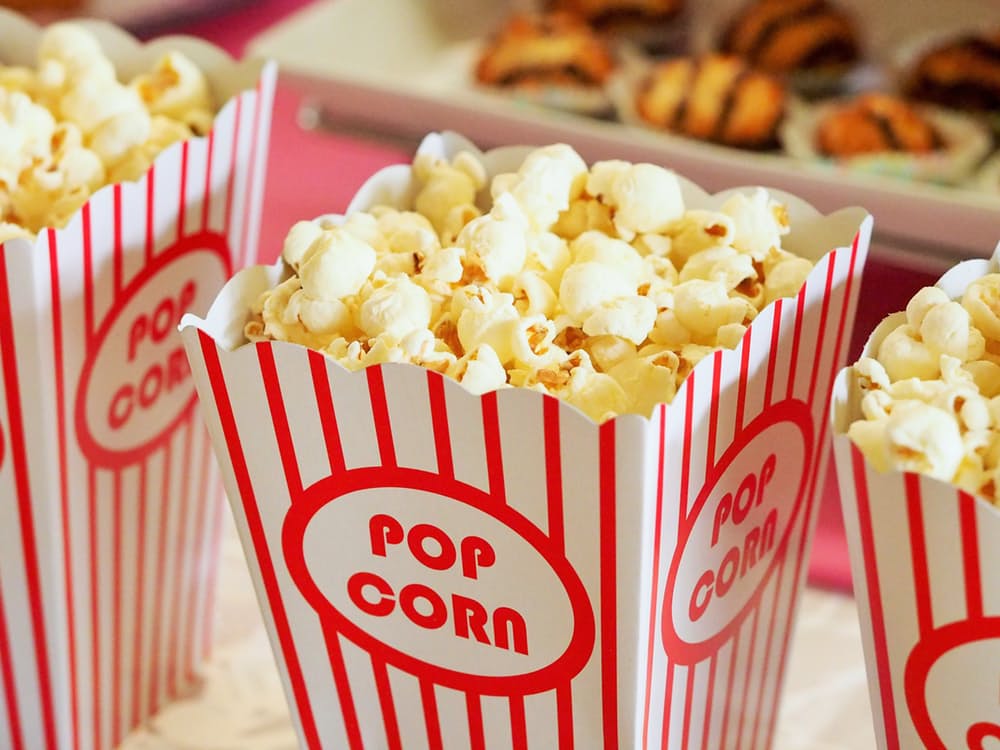 If you’re a teen and you love movies, then you must have seen at least one that really got to you. Teen movies address issues that appeal to us in one way or another. They have great stories from which we get to learn so many valuable lessons. Some teen movies fade away but others go on. These are my choices:

Over the years, so many movies of the ‘personal challenge’ type have been produced. You might not agree with my choices, which is fine, but for me the number one in this movie genre is:

This movie was first produced in 1984 but was later reenacted in 2010. The movie is about a boy, Daniel LaRusso, a new kid in Los Angeles, who goes through a life of torment for falling in love with another boy’s ex-girlfriend. He gets attacked by a group of boys led by his nemesis; Johnny.

Johnny is skilled in karate; he is, in fact, the top of his class. After having being harassed for a while by Johnny and his friend, Daniel decides that he needs to stand up for himself. He finds help and begins karate classes as well. He goes through a difficult time while training, but he holds on until he is able to beat Johnny during competitions.

He eventually earns the respect of everyone; including Johnny. The movie is important to kids who have gone through bullying; as it teaches them that they can stand up for themselves no matter how difficult it may seem. The willingness to fight for love is also catchy and inspiring.

Produced in 2009, The Blind Side is about a foster child named Michael. He has had to live with many families throughout his life since his mother suffers from drug addiction. He keeps running away from every new foster home he gets into. Later on, he is accepted into a school, where he then meets his future family.

After his dad dies, Michael is taken in by the Touhys. When he is finally able to meet his birth mother, he comes across a gang that threatens to harm the Touhys. It is quite clear that he loves his adoptive family very much from the way he fights the gang members. Despite his poor academic performance, his adoptive mother encourages Michael to do his best to succeed at football.

Eventually, he is able to join the National Football League. Michael’s story is quite sad, but watching him grow into a successful man with a loving family is well worth the tears. Watching how the Touhys are willing to take care of a boy they barely know is so touching.

The Fault In Our Stars

This movie is quite sad but has an uplifting story nonetheless. It was produced in 2014 and is a movie about a teenage girl, Hazel Lancaster, who suffers from thyroid cancer. She joins a support cancer support group where she makes a new group of friends who understand what she is going through.

From the group, she falls in love with Augustus, who lost his leg to bone cancer. He is still part of the group even though he was declared cancer free. The two support each other a lot. Augustus even takes Hazel on a trip to Amsterdam to meet Peter Van Houten, the author of ‘An Imperial Infliction’. The book is about a girl suffering from cancer; it is Hazel’s favorite book. Sadly, Hazel discovers that her boyfriend’s cancer has recurred and has gotten to most of his body. He has a short time left to live.

They, along with their other friends from the support group hold a pre-funeral for Augustus and read out their eulogies. In the end, Augustus dies but leaves Hazel with beautiful memories. This movie is so amazing; there may not be a typical happy ending, but we definitely get to be happy that Hazel had the chance to meet someone who understood her and made her life worth living; even if it was for a short time.

This is a comedy film, produced in 2015. It talks about a girl in her senior year of high school; known as Bianca. She has two close friends, Jess and Casey. She is not as popular as they are. After interacting with her crush Wesley, she realizes that Jess and Casey only use her as their Designated Ugly Fat Friend (DUFF).

The kids at her school describe “duffs” as the less popular kids in every group of friends. They are the easier ones to access, hence people use them to reach the more popular kids. This makes her so angry that she decides to cut ties with her best friends. She begins to spend a lot of time with Wesley, even though he is a popular kid. He is kind to her and even coaches her on how to ask a boy out.

She, on the other hand, helps him study in order for him to save his grades and remain a member of the football team. An embarrassing video of her is forwarded to the whole school, but Wesley comforts her. Bianca finally stands up for herself to Madison, Wesley’s ex-girlfriend, who had tried to make her school life miserable. She also gets back together with her friends, since she learns that they were really her friends no matter how other kids viewed her.

In the end, Wesley and Bianca end up falling in love, something that no one from school believes could happen. This movie shows what the less popular teenage kids go through at school. It is definitely not hopeless for them; since, amidst the many mean kids, some actually appreciate them and love them just as they are.

I could write about others but I guess the four I’ve listed are the one’s that come first and easiest to mind. I really like movies but there’s something about a teen movie that, if done properly and sensitively, can really touch people and, I think, change attitudes for the better