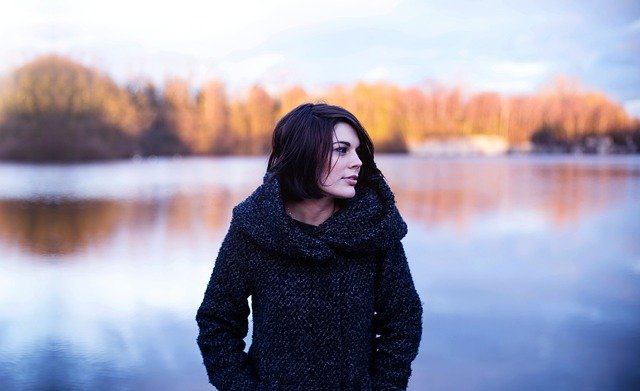 Doesn’t it seem sometimes that the only way to survive the life’s pain is to barricade our hearts from all of it? I have created all sorts of walls around my own emotional life in order to protect myself from heartache, but I realized that I actually just created my own prison.

How many of us are walking around in self-constructed cages believing that it equates to emotional strength?

Ernest Hemingway wrote “To hell with them. Nothing hurts if you don’t let it.” While I love the way Hemingway wrote about most heart issues, I strongly disagree with this statement of his. The strategy of barricading yourself from pain is only a mask, not a cure. It also changes your heart for the worse in the process.

A Space to be Filled

To make yourself believe that no one can hurt you, you have to keep your heart in the shadows and, in turn, you become cruel and defensive – like a dog guarding a junk yard. I’ve seen this in my own heart too many times. I can be very convincing to myself that ignoring a hurtful situation will make the pain of it disappear after time. I shut people out and never talk about the situation or let the emotions of it run their course through my soul. After a while of suppressing the pain, I somehow end up holding onto a ball of hatred that formed in that empty space.

Trying to chip away at the walls that I’ve already built is an exhausting chore, and it usually uncovers a great deal of hurt in the rubble. I think that dealing with the hurt when it originally came my way might have been easier than trying to sort through all of it later and make some sense out of it.

It’s true that the pain of lost love or ended friendships can teach us how to love better in the future, but I so often forget this and let it cripple me and start to fence myself off from future risk. Every relationship has the potential to create a scar if it has direct access to your heart, and sometimes you have no idea what damage people are capable of until after they are already close to you.

There has to be some balance between just letting anyone and everyone close to my heart and blocking all love out.

I tend to believe that the scars that I already have dictate how lovable I am, but they actually tell more of a story about the hearts of the people I’ve loved instead of my own. The irony is that the people who have left me in the most emotional pain are the ones who were trying to love me without taking their own walls down. Trying to keep someone close to you while also keeping them at arms length will always come to a painful end!

If everyone is running around trying to find love without getting hurt, we are all just going to be causing more pain and more walls to be built. I don’t want to be ashamed of my heartaches anymore. Each time my heart has been left in pain it changed the way I chose love in the future, and that can be a good thing.

I want to start celebrating that I opened my heart up to another person, even when it can be hurtful. If I approach every relationship with positive thinking, maybe I can prevent the construction of more walls while I am breaking down some that I’ve already built.