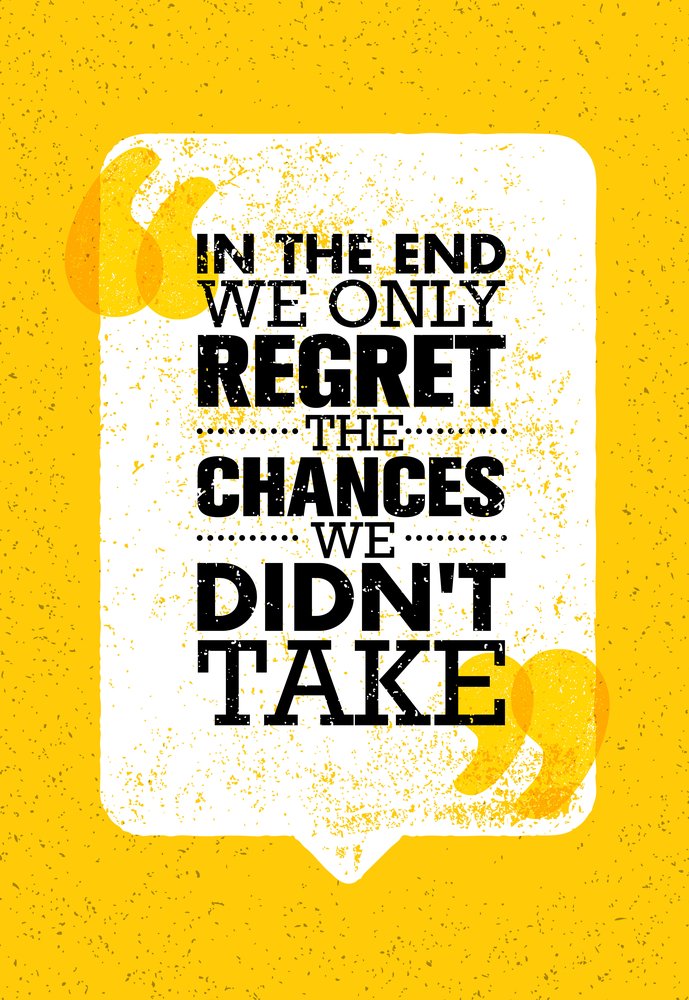 Well, notice that number one is successful people do not murmur and complain. They don’t participate in those behaviors because they are immediate responsibility takers and murmuring and complaining goes against taking full responsibility for their actions and gets their minds thinking about themselves and off their purpose. Setbacks are part of a successful journal which a successful person well understands therefore their behavior and actions dovetail that of someone whose mind is in proper alignment for success. When a successful person experiences a setback the difference is that they will say “O.K. it happened and next” They move on and regroup immediately. They understand that dwelling only digs a deeper hole for them and it does not benefit anyone.

A successful person understands that change is part of life. Change happens and the only thing that they concern themselves with is how they will deal with the change. A successful person takes an instant posture and mindset to embrace change and consider it a challenge. They begin to see change as new and exciting possibilities to grow, enhance their lives, develop more knowledge and because of that positive mindset a change can become a successful person’s setting for their best work to be performed.

A successful person understands that their strength comes from something much greater than they truly possess. Their strength is in how they respond to situations. I had a brand new car that still had the new car smell inside of it and after a few months of driving the car the car would not start on a morning that I was not necessarily running late but if I did not stay on point I would be late. Every minute was accounted for. Well, when I went to start my car it would not that morning. I remember trying a few times and still no power. I called Triple “A” and they told me that it would be over an hour before they could get to me. I remember thinking to myself after that call to Triple “A” obviously there is something God is saving me from and I shifted. I did not get angry, frustrated or irritated. Because I did not show any of those emotions it allowed me to stay in a right mindset and I was able to think outside of the box and was able to have the meeting over the phone, and having the meeting over the phone saved gas, time and energy driving to it. So it all worked out. Know that successful people maintain control of their emotions and actions, and do not give someone else or something else control over them.

Spend time or energy on stuff that is out of their hands.

A successful person doesn’t allow themselves to spend one minute on things outside of their control. They understand there are things that they cannot control, long lines, being placed on hold, other annoying circumstances. Spending valuable time on things that are unimportant and inconsequential are just that time wasters. Successful people fully understand that these are things they can’t control, and also realize that spending costly time and energy thinking about them is unproductive.

That four letter word is one that puts fear into most individuals and that word is ‘risk’. Risk is not something that successful people fear because by their very nature they are risk takers. I have to believe that if I said it this way that most people would change their outlook and mindset in regards to taking risks. Let me say it this way instead of using the word risk let’s use the word opportunity. The reason I want you to change the word risk is because many people will see it as someone jumping into a reckless situation. Successful people handle situations with careful consideration, strategic thought and focused action.

Worry about what others think.

This is a quality that successful people have in their DNA and it is called finesse. As much as we all want people to like us in everything that we do, successful people realize that is not realistic. They understand no matter what they do and it could be something like curing world hunger, there will be somebody who does not like the way it happened or even that it happened. They understand they cannot and will not please everyone so they approach situations and circumstances with kindness, honesty and fairness, knowing when and what to say at the appropriate time.

Many times individuals can spend a lot of time pontificating on a situation, decision or circumstance that was unsuccessful. This is the very thing that successful people do not do. They take any and every failure as a learning opportunity. The first thing that they learn is to not do it again. They do not spend time in the world of insanity, doing the same thing over and over expecting different results. Successful people know better.

Who can change the past? NOONE! Successful people understand this well. Dwelling and thinking about the past does not benefit anyone, especially if it is something negative. Successful people invest in themselves and the development of their minds and part of that investment is spent creating a fantastic present which they understand is the only thing that they can change and time planning for an amazing future!

Actually, they enjoy some alone time to reflect and plan ahead. While a successful person does enjoy the company of others, he/she can also be content to sit alone and read or rest.

Think they are owed something.

Successful people are probably the hardest working individuals on earth. These are the individuals who develop cell phones that we love, start a campaign for breast cancer and make pink great, take their talents doing what they love to do but we enjoy watching them in stadiums or on television or create a program where we can talk with our family and friends. Successful people do not rely on their education or past successes. They do not feel entitled to have the world at their feet. They do not mind working for want they desire whether a big salary, fancy title, amazing benefits, or free lunch.

Rely on memory they write stuff down.

The Bible tells me to write the vision and make it plain. A successful person understands that better than anyone. They know that if they do not write it down it is likely that they do not or will not remember the details. Also, they understand that writing it down allows for them to follow a definite plan of action. Since successful people are planners writing things down give them direction, it outlines their purpose, it puts their dreams and desires in front of them as an accountability tool hence success is more likely. Successful people are humble enough to know that no one individual can remember a plan in their head alone.

Talk more than they listen and observe.

Successful people understand that they should be consummate learners. In order for them to perfect their trade they are to be students at all times. Successful people are aware that it takes a level of knowledge and understanding to achieve at a higher level than the norm. I recently watched a Michael Jackson documentary and he said that he always asked questions, he was always curious. He wanted to be a perfectionist. Although perfection is impossible for us all, one thing that I know is if we strive for it we will come close.

C. William Harper is a professional Network Marketer dedicated to helping individuals get purpose, be directed and obtain success from their MLM businesses. To find out more about William’s Network Marketing coaching and training information resource center  http://www.cwilliamharper.com.