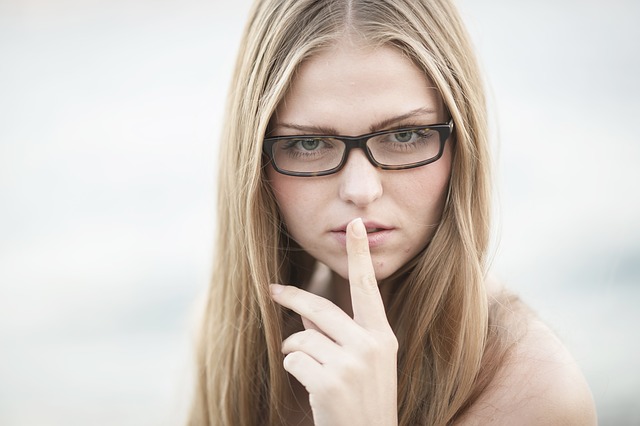 When we were children we were taught about the importance of sharing. Many of us attended or still attend services at religious institutions that regularly teach us to put the needs of others before our own.

We grew up into a world that seems increasingly devoted to inclusion and comfort, sometimes seemingly at the cost of our own self-expression. It all kind of begs the question, are others’ feelings more important than yours? There’s no one answer, and all of the answers are more complicated than one might at first think.

For many of us, the instinctual answer to that question is “No, it is natural for me to privilege my own needs before those of others.” That’s a perfectly valid response.

While many societies these days are moving towards an emphasis that we should put the feelings of others before our own, there is also a growing “self-care” movement that encourages us to put our own feelings first. After all, we have our own needs and we are most attune to those needs and often best equipped to fulfil them.

If our needs must be met but we put the needs of others first, doesn’t that mean that we are expecting others to fulfil our needs, which sounds kind of selfish? The logic gets complicated, though there are those who have tried to simplify it.

20th century philosopher Alistair Crowley wrote that if every person put their own needs first, then every person’s needs would be met. In fact, Crowley regularly advocated for abolishing government and laws on the grounds that if every person watched out for themselves, their instincts of self-preservation would keep them from violating the rights and needs of others.

It’s a drastic and alien principal that many of us are likely to find issue with, but from an academic perspective it’s an interesting argument.

The idea that others’ feelings is more important than your own is taught in most, if not all world religions. Most of us are taught selflessness – the opposite of selfishness – from a very early age, often from our parents.

That others’ feelings are more important than our own is in many ways the background of successful relationships between friends, between couples, and between parents and children.

There is also the idea of our relationship with others as a sort of “social contract.” The term “social contract” was coined by the 17th century philosopher John Locke to describe the nature of organized government in which the members willingly give up certain rights in exchange for certain services and protections.

Our relationships with others are like a social contract in that if we all put the needs of others before those of ourselves, there would always be someone watching out for us.

In the end, everyone’s feelings are important. Utilitarianism, a branch of ethics that promotes that every decision that we make should maximize the amount of happiness in the world, holds that no one person’s needs or wants are more important than any other person’s needs or wants. Following this line of thought, you can put yourself first unless putting someone else’s feelings before your own would be significantly better for them than it is for us.

The pay it forward idea discussed above also means that if everyone put everyone else’s needs first we would, in a way, be serving ourselves because other people would pay it forward to us. Of course, in the world that we live in, not everyone is going to pay it forward.