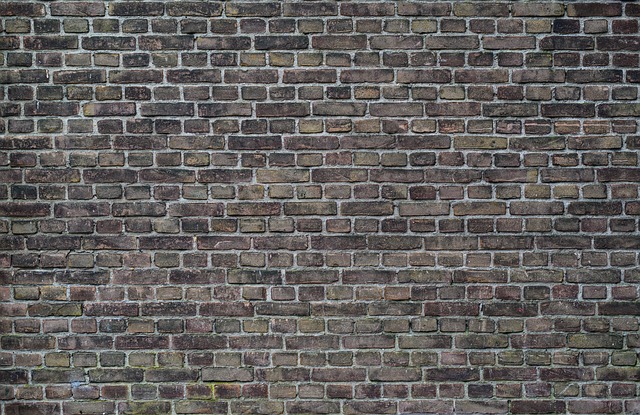 Getting past your personal barriers may sound easier said than done, but when you consider how they may be affecting your life, isn’t it worth trying?

Why not ask people who have no choice but to deal with them on a daily basis. People who have long-term disabilities will face challenges each and every day. They may have lost limbs during a war. Sometimes, it can be trauma that has made their current situations tougher.

Many people will be happy to talk about their situations as long as you are sensitive in how you present your questioning. It’s best to let them volunteer as much information as possible and let them know that you will respect their wishes if it gets too difficult to speak about.

Or, you could read

You can also read biographies of people who dealt with constant adverse conditions in their lives. One major example is Franklin Delano Roosevelt, who was paralyzed due to polio. This happened when he was 39 years of age. He refused to accept that he would never walk again and continued self-therapy. He was convinced that hydrotherapy was a means that helped him considerably and created a rehabilitation center based on this. It exists to this day. Although he never regained the use of his lower body, he developed quite an upper body physique.

. . . is Stephen Hawking who was completely paralyzed from ALS. This happened when he was 21. He never let this get in the way in his path to learning about the universe and has become a renowned physicist.

You are sure to find more examples by doing a Google search or searching for profiles on Amazon and other booksellers. The internet has a wide range of these stories which can inspire people to purge on. Another place to find information is on YouTube. You’ll find plenty of documentary type videos that can give you some insight into the lives of those who had major challenges.

Often, when people reflect on others who have overcome major obstacles, it helps them put their own lives into perspective. Our situations are not as dire as theirs was (or is). Even if they are, these people have shown that it is possible to overcome what they came up against. What they have shown is they didn’t give up and will continue no matter how difficult they find life to be.

It does take some daring to get over challenges that we face in life. But, when we learn about others we realize that we are not alone and that anything is possible.