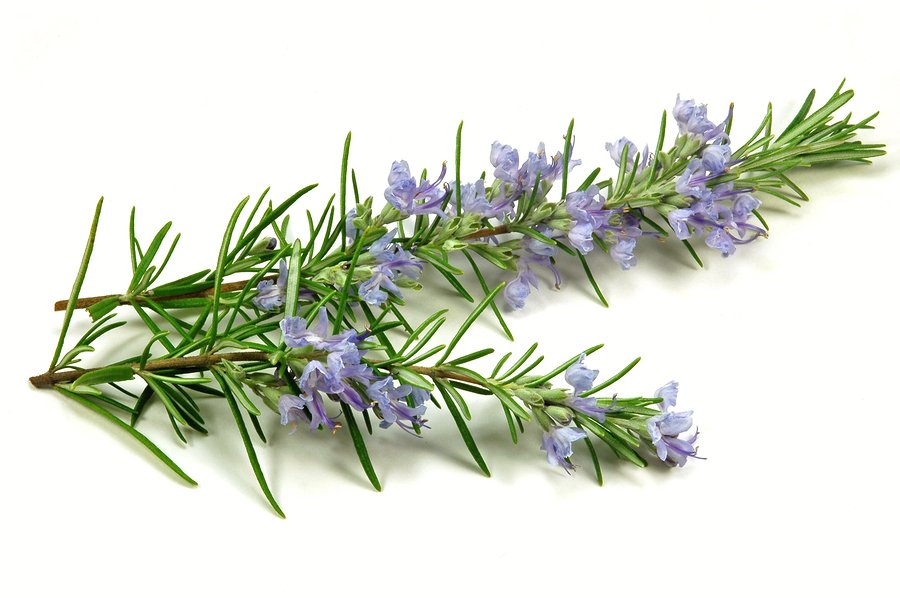 Have you ever walked purposefully into a room – only to stop in your tracks once there and wonder what on earth it was that you had gone there for? “Yes” – I hear you cry. It must have happened to all of us at some point. However there is anxiety for a lot of people and their loved ones, if they become forgetful frequently.

More and more is being written about garden herbs and their usefulness in our lives. In particular – rosemary is hitting the headlines at the moment. Of course, rosemary is a well-known memory booster. Ancient Greek scholars were so confident in it’s ability, that they wore sprigs of rosemary when sitting exams. William Shakespeare even wrote about it in Hamlet:

To understand how people can live longer throughout the world, researchers at University of California, San Diego School of Medicine have teamed up with colleagues at University of Rome La Sapienza to study a group of 300 citizens – all Over 100 years old – living in Acciaroli Italy. Alan Maisel states: “We are the first group of researchers to be given permission to study this population in Acciaroli”. The Acciaroli study group is known to have very low rates of heart disease and Alzheimer’s. It favours a Mediterranean diet. The exciting news though, is that their diet is markedly infused with rosemary. “The goal of this long-term study is to find out why this group of 300 is living so long by conducting a full genetic analysis and examining lifestyle behaviour. Like diet and exercise”. Says Maisel. “The results from studying the longevity of this group could be applied to patients all over the world. Alan Maisel and his research team will work over the next six months, taking blood samples and gathering questionnaires. The coastal area has rosemary growing in abundance and is liberally applied to grilled fish, stews and pasta dishes.

Research by the University of Maryland suggests that long-term daily intake of rosemary can prevent thrombosis and the herb has been linked to reducing stress, as well as preventing diabetes”.

Now that we are heading towards summer and wondering what to grow in our gardens, perhaps we might be tempted to grow a nice big pot of rosemary. There is no harm in trying is there?