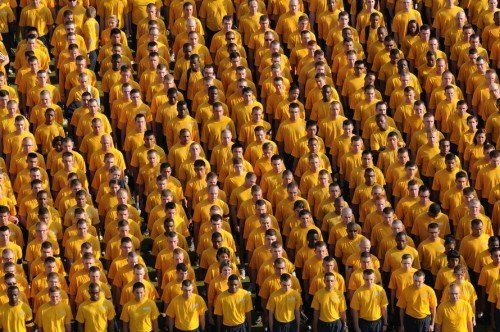 This is an obvious one – a democratic leader wants decisions arrived at through a general consensus. This style of leading will work where the participants need to be part of the plan or goal, as their participation in the decision-making process makes them more likely to commit to achieving the end result. However, where difficult and quick decisions are needed, taking the democratic route would inevitably result in problems.

The transactional leader offers his followers rewards for their achievements and punishes them for any mistakes they make along the way. This form of leadership works best in cases where there are well-established rules regarding performance, which makes evaluating performance more straightforward. It also goes without saying that in cases where it is difficult to gauge individual contribution, this style of leadership would not be very effective.

The authoritarian leader acts dictates terms to his/her followers. The leader makes the calls and the rest have to follow. This style of leadership is most appropriate when those in need of leadership need a leader who they believe protects their general wellbeing. However, in cases where all the members of the community are as well informed on how to reach the end goals as the leader, this style would be less effective.

This is a rather relaxed way of leading. With this form of leadership, the leader gives his followers lots of leeway in the decision-making process and generally stays out of the way. The laissez-faire style of leadership is great where independence among the employees is more desirable. However, in cases where employees would slack off in their duties if left to their own devices, this leadership style would be a terrible miscalculation.

Transformational leaders are risk-takers, have big personalities, and are constantly challenging the limits by motivating their followers to think outside the box. Generally, this form of leadership is great in cases where excitement and new frontiers can be challenged. Consequently, this style of leadership cannot work as effectively in well-established industries where innovativeness might be frowned upon and strongly resisted.

There are many ways to lead and all the styles have something positive. None of these styles can work in all circumstances, and you need to know which style would be better for the leadership circumstance you are dealing with. Some leadership situations require the leader to make the followers support his/her way of thinking, while other styles call on the leader to encourage independent thinking among the followers.