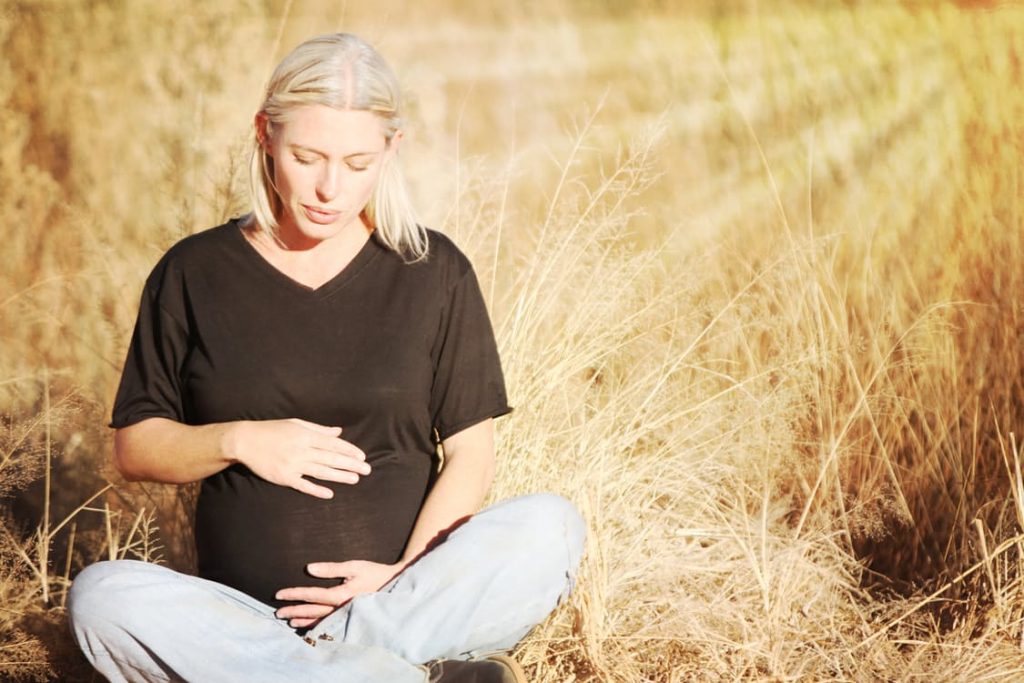 Pregnancy often comes with its own issues, not all of which are broadly known. When was pregnant, I suffered from a horrible vaginal yeast infection. At the same time, I experienced a lot of pain in my feet.

I’ll start with the foot pain. When I saw my doctor she told me that there are two common causes of foot pain during pregnancy: over-pronation and edema. Over-pronation is a fancy way of saying flat feet.

I found out that the extra weight I’d put on was causing my feet to flatten while I was walking. This was putting a strain on my plantar fascia, the band of tissue that runs from my heel to the front of my foot.

However, after telling him that the price was an issue for me, he suggested that I try a ready-made orthotic. I ended up picking up some orthotic inserts from a wholesale store by my house in Westlake Village.

In my purchase research, I learned that there are several brands of prefabricated orthotics on the market at different price points. I recommend you research and find the insert that seems best to you.

At first, I did not notice a difference in my pain. However, a couple of weeks after trying the inserts, I started feeling better. That does not surprise me since the packaging warned me of a break-in period.

I’m not sure if custom orthotics are the best orthotics for pregnancy or not since I didn’t buy them, but I will say that I’m happy with the results of using my over-the-counter orthotics.

The other problem I was having had to do with my edema. Pregnancy made me retain extra water; my circulation slowed down, and extra blood traveled to my legs and feet. I didn’t start noticing the swelling until later in my pregnancy when my feet started to feel clunky and turned a gross shade of purple-blue.

My doctor made me take extra time out of each day to elevate my feet. He also told me to walk on my treadmill every day at a slow pace while wearing my orthotic inserts in my running shoes. He said the exercise would help increase circulation and reduce my swelling. He also advised me to avoid salty foods. (I found this hard since I have a salty cracker fixation).

Finally, he made me get my foot measured again. It turned out that my feet had grown an entire size. I had to buy a few pairs of new shoes (hey, I took any excuse I can to go shoe shopping). It is super to make sure that you wear shoes that fit when you are pregnant. Very small shoes can cut off your circulation, cause pain, and put you in danger of losing balance and falling – the last thing you want to think about when you have a baby on board.

A vaginal yeast infection is the most annoying disease known to man – but most notably woman. It makes you feel unclean and paranoid because you think that people around you know you have a yeast infection. If that isn’t enough it can cause you to get very depressed and cause you to develop other illnesses.

A yeast infection if left untreated can cause another symptoms like fatigue, drowsiness, muscle aches and pain a lot of grief. Actually, I can’t blame pregnancy for this as I was one who suffered from this horrible disease for years. So much so that I was unable to function properly at home, work and my personal life, I was not a pleasant person to be around.

I spent my nights itching and crying because I was so uncomfortable. I would be tired all day at work not being able to concentrate on my task. My work was not being done, and my supervisor was getting on my case (rightfully so) but what was I to do.

I was ashamed to tell my boss I had a yeast infection for fear that he would not understand and be at risk of him telling someone and they look at me as being dirty. Therefore, I just coped with it and tried to make the best of a bad situation.

So, I went to my doctor and explained to her how I was feeling, and she gave me some news I did not want to hear. There is no cure for yeast infection. I was devastated. Therefore, of course, she prescribed me a prescription that was very expensive and sent me on my merry way. I took the medication, and it made me even more sick and uncomfortable.

My body did not agree with the medicine. Therefore, I had to stop taking it. I got so upset because I felt that I would have to be miserable for the rest of my life.

So now, I am looking for anything that would give me some relief. In my search for the freedom, I began to find information on different yeast infection treatments. Some were over the wall and others just did not work. I determined to find the right solution for me to beat this disease. Then one day I found a natural remedy for my problem.

It turns out that one of my problems was my diet. I began to cut the thing out of my diet things that I love to eat sweets. Say it is not so, but it is true. Sweets can cause you to increase your level to the point where you can have an outbreak. As much as I love sweets I had to give it up because I hated having a yeast infection more. I began to find out that I wasn’t alone that there were a lot of women who suffered from this disease as well. It made my pregnancy easier and it was great to know I had some personal control over it.