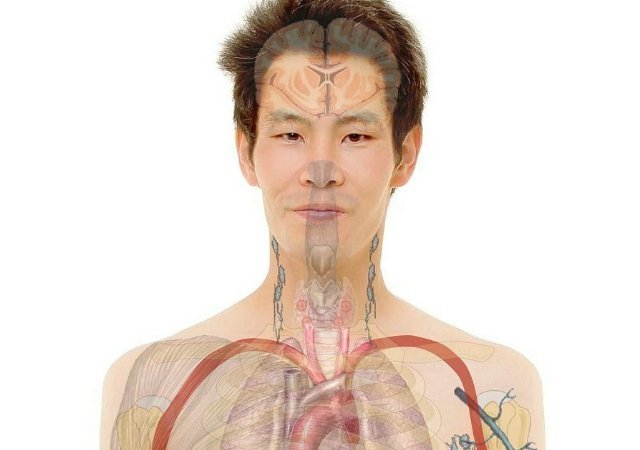 Emotional Freedom Techniques (EFT) are gaining popularity and credibility as an effective means of treating pain, diseases, and emotional issues. For those who are not familiar, EFT is very similar to acupuncture without the needles.
EFT targets the end-points of meridian channels; these are known as the EFT tapping points. The Chinese discovered the body’s energy system and the role played by main meridian points decades ago. According to Chinese beliefs, these EFT tapping points are the gates to the body’s energy system.

There are twelve main meridians or channels in the body. These channels run from the head down to the toes. The energy that runs through the twelve channels is more popularly known as any of the following: Ki, Life Force, Prana, Life Energy or Chi.

If the twelve meridians are the passages of Chi or Ki in the body, the EFT tapping points have the potential to control the course of the Chi or Ki in these major passages.

The EFT tapping points can be accessed by tapping gently on the surface of the skin. The Chinese believe that illnesses and pain are caused by an imbalance in the flow of Chi. Balance can be restored by applying pressure on a specific main meridian point, depending on the complaint or illness.

There are a total of fifteen EFT tapping points and each point roughly correlates to a corresponding ailment that it can alleviate. The face has six of these main meridian points. The top of the head is for trauma, anxiety, addiction, and depression. The eyebrow point is for trauma, frustration, and restlessness. The side of the eye is for rage. Under the eye is for anxiety, nervousness, phobias, and cravings. Below the nose is for embarrassment and psychological reversals. Below the bottom lip is for shame.

The torso has four EFT points. The area directly below the knob of the collarbone is for anxiety and insecurity. The area half a foot below the underarm is for anxiety, nervousness, cravings, and self-esteem. Directly below the breast is for unhappiness, although is seldom used by most Practitioners. The sore spot in the chest is a neuro-lymphatic drainage point and is helpful for correcting psychological reversals.

Illnesses and pain are treated by gently tapping a combination of these points. The effect is usually increased general relaxation and a sense of “well-being”. Typically patients report feeling “balanced” or “emotionally level” after EFT treatment. On a more important note, their specific issues are addressed without introducing any foreign substance into the body.

These EFT basic procedures are freely available and can be learned and applied in 5 minutes; and are suitable for all, including children.