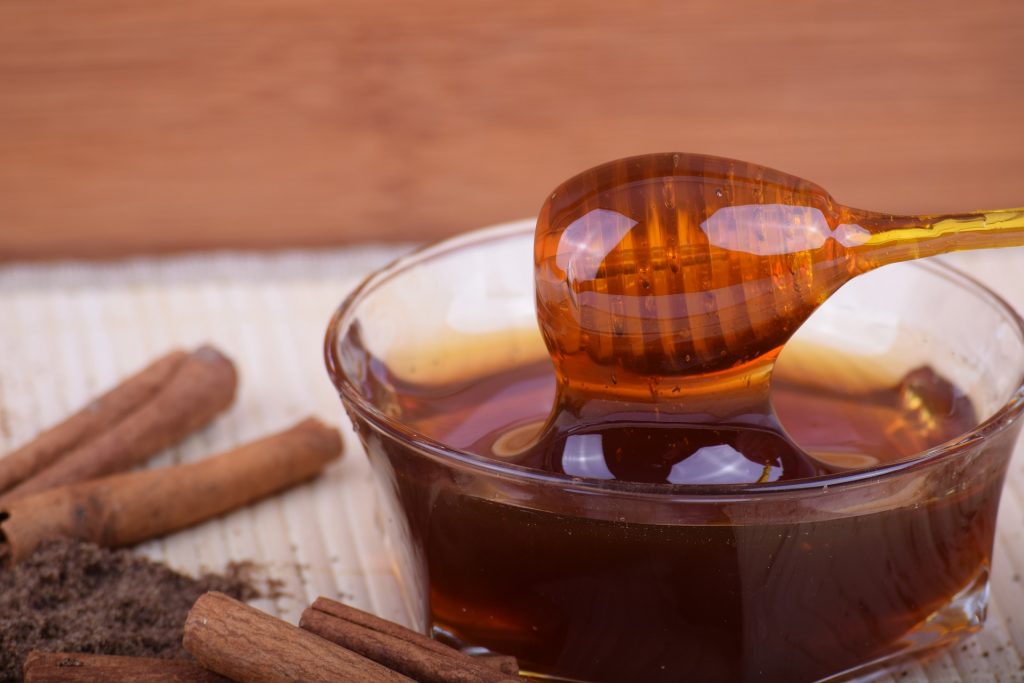 You don’t always want to go to the doctor when your illness isn’t bad or have to take harsh medicines to treat them when it seems unnecessary.

For many, the answer to this problem is natural home remedies. These remedies are typically easily concocted in the home to cure common, everyday illnesses and ailments.

We’ve researched the absolute best home remedies that are actually effective in treating certain illnesses. If your ailment is not on this list, it doesn’t mean there isn’t a natural remedy for it. Research may show you creative and effective options for a wide variety of other ailments.

If you suffer from anxiety, there is a home remedy that’s getting a lot of attention for its effectiveness. If you make a turmeric lemonade using filtered or sparkling water, honey, fresh lemon juice, and freshly grated or powdered turmeric, it not only tastes delicious but will also help with your anxiety.

Turmeric has proven to be highly effective in treating both depression and anxiety naturally. Its antidepressant and anti-anxiety properties allow it to reduce your stress hormones and increase the happy hormones like serotonin.

A simple combination of local raw honey, cinnamon, and a pinch of either pink or gray sea salt taken two times a day for a period of three days should shorten and ease your cold symptoms. This combination can also help to cure other illnesses as well, such as bladder infections.

A 2015 study found that just a tablespoon of cinnamon each day could help to prevent or even eliminate colds in humans. Honey also contains healing and antimicrobial properties that help to shorten colds and other illnesses. Together, the combination leads to a cure the common cold doesn’t stand a chance against.

A concoction referred to as “apple cider vinegar detox tea” is said to be magical in promoting healthy digestion. This concoction isn’t really tea at all; it’s a mixture of apple cider vinegar, fresh lemon juice, warm water, honey, a generous dash of cayenne pepper, and some cinnamon.

You can make your own, all-natural eczema cream in your own kitchen. All it takes to make this effective topical treatment is coconut oil, shea butter, vitamin E oil, organic oats, and lavender oil. It’s safe to use on adults and children alike but be sure to dilute the essential oils you use when the treatment is intended for children.

Similar to the idea behind oatmeal baths as a soothing treatment for chickenpox, the oats in this homemade eczema cream contain zinc which helps to speed up skin healing and repair. The oils contained in this cream also help with healing dry and cracked skin.

Many of those that favor natural remedies swear up and down that drinking homemade banana cinnamon tea one hour before going to bed will work better to cure insomnia than a sleeping pill. You make this tea by submerging a peeled banana in a small pot of boiling water. You add a pinch of cinnamon and then strain.

Potassium and magnesium are well-known natural muscle relaxants, both of which are found in bananas. The cinnamon works to regulate the blood sugar in your body so that you can fast the whole night through.

You don’t always want to go to the doctor when you’re sick or have to rely on harsh medicines and antibiotics if it’s not that big of a deal. That’s where natural remedies come in. All of the remedies we mentioned above are entirely natural, effective, and easy to make on your own in your own home.