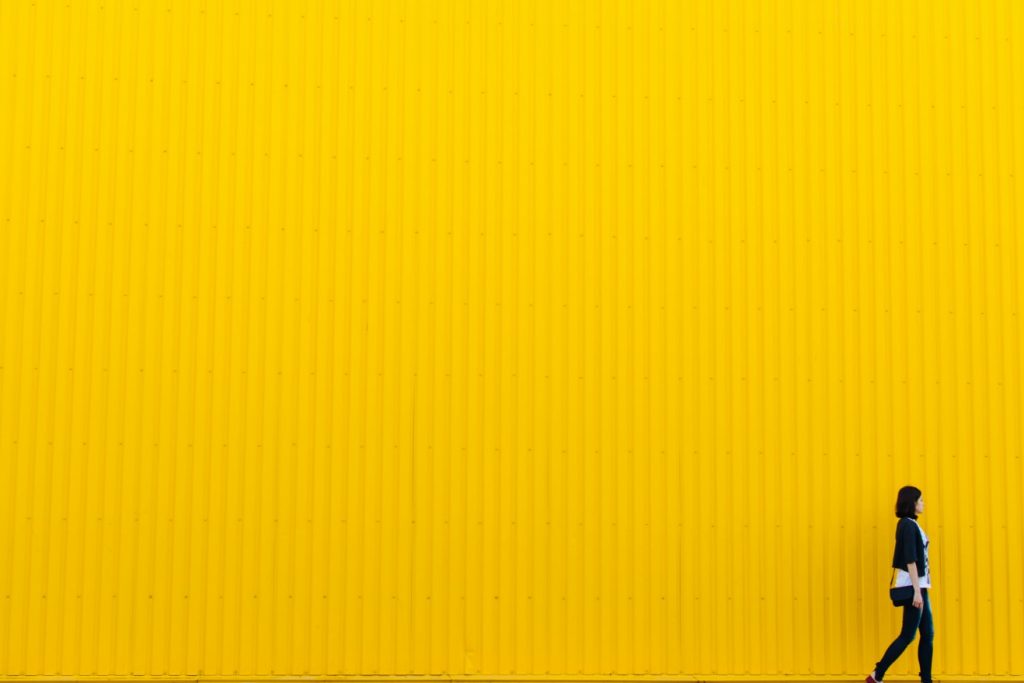 A walk won’t always result in revelations but it can be incredibly useful. Street Wisdom is a program that has been picked up by the likes of Google, Barclays and other businesses. It’s a free three-hour workshop that combines walking, meditation and group work.

Go for a walk

You probably know a few people who like to clear their heads by going for a walk. Maybe you’re one of them?

The very act of walking can result in all sorts of creative ideas. For example, when Francine Shapiro was troubled she took herself off for a walk.

What resulted was a new form of therapy called eye movement desensitisation and reprocessing (EMDR). Authors, poets, musicians, engineers, you name it. They may not always associate their ideas with walking, but plenty do.

According to researchers at Stanford University, walking doubles creative thinking. Learning to slow down, exist in the present moment and feeling more positive, taps into areas of the brain that can result in novel solutions.

Co-founder of Street Wisdom, David Pearl, rightly says a great many of us feel troubled but don’t know what to do. Troubles, in this context, could mean anything from career decisions, moving home, relationship issues, trouble with the kids, feeling in a rut, in fact anything.

People meet and split into groups. A tuning up session begins with four 10 minute tasks. It starts with walking alone and simply noticing what’s around and taking a longer look at anything that attracts attention.

On return, the same route is covered but much more slowly. The effect seems to be to sharpen the senses.

Then it’s a case of seeing connections between things, and of seeing the beauty in things.

Following an hour of solo wandering the group meets to discuss their observations.

Rachel Carlyle, writing in The Times, experienced Street Wisdom for herself. She says it was striking the number of people who took meaning from street signs. One, for example, was drawn to a sign saying ‘Escape’.

If you’re interested in participating and/or running your own Street Wisdom group, visit the site for more information streetwisdom.org

How to love his, or her, friends
Signs you’re trapped in a comfort zone
The toxic types who hold us back