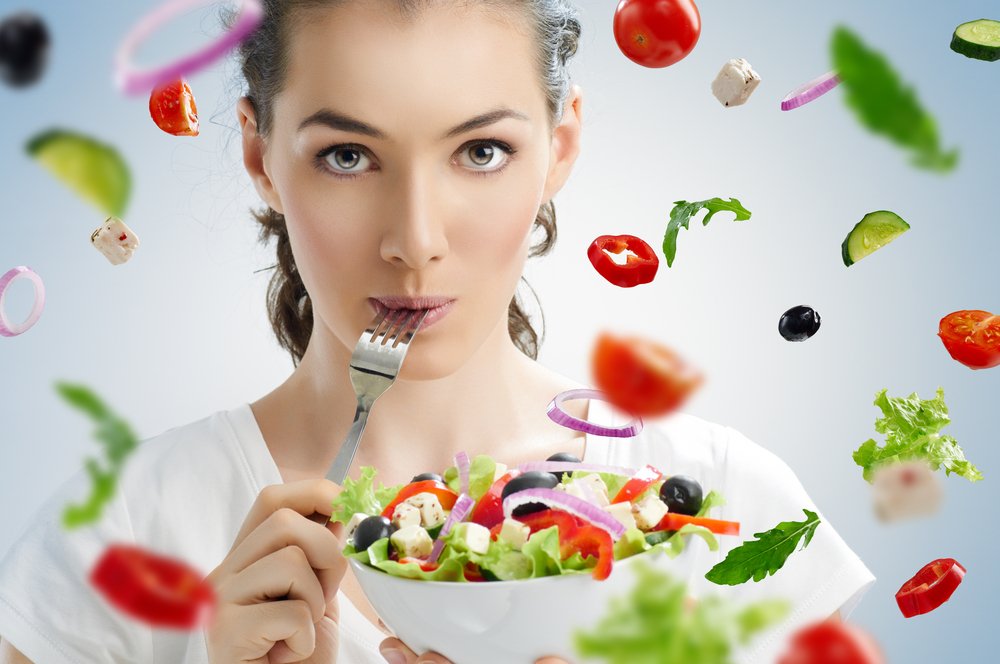 The food we choose to eat has a significant effect on our physical and mental health. Food is its own pharmaceutical compound and more information is known about its effects than ever before.

Professor Fernand Gómez-Pinilla, a UCLA professor of neurosurgery and physiological science, has reviewed over 160 studies about the effect of food on the brain.

Brain foods tend to be rich in omega-3 fatty acids. Fish, particularly salmon, provides this in abundance. One of the longest living populations on the planet are the inhabitants of the Japanese island of Okinawa. Not only do they live to a ripe old age, the incidence of mental disorders is very low. The two most obvious reasons for this are a diet rich in omega-3 (fish) and regular daily exercise, which is a feature of the lifestyle on the island.

It is always interesting to look at other cultures with regard to their health. Most people have heard about the benefits of the ‘Mediterranean diet’, for example. Yet how many people know that India appears to have a low prevalence of Alzheimer’s disease? According to Gómez-Pinilla this may be attributable to a diet rich in the spice curcumin, which has been shown to reduce memory deficits.

Omega-3 fatty acids are also found in walnuts and kiwi fruit. Gómez-Pinilla states that the effect of these fatty acids is to positively enable several molecules relating to learning and memory and helps in the fight against diseases such as depression, schizophrenia, bipolar disorder and dementia. Some studies have reported that children who increase their intake of omega-3 perform better in school and have fewer behavioral problems.

Some omega-3 fatty acids appear to be more important. Docosahexaenoic acid, or DHA, reduces oxidative stress and has a positive effect on learning and memory. It is the biggest source of omega-3 in the brain but, as Gómez-Pinilla states, only gets their by eating a diet that contains it.

We might be willing to abuse our own body with fast foods but how would we feel if we knew that the effects of our diet could be passed down through the generations? Well, this line of evidence is beginning to emerge.

Evidence indicates that what you eat can affect your grandchildren’s brain molecules and synapses, Gómez-Pinilla said.

Good sleep, a balanced diet and regular exercise. The combination protects the brain and wards off psychological distress. Studies have consistently pointed out that diets high in trans fats and saturated fats negatively affect brain function. People with depression and schizophrenia have reduced levels of a signaling molecule called brain-derived neurotrophic factor (BDNF). Most treatments for depression and schizophrenia stimulate BDNF, but then so can omega-3 and spices like cumin.

According to Gómez-Pinilla, smaller food quantities with appropriate nutrients seem to benefit the brain’s molecules, such as BDNF. Coupled with exercise, which also elevates BDNF levels, and regular sleep, both cognitive abilities and general health should improve.