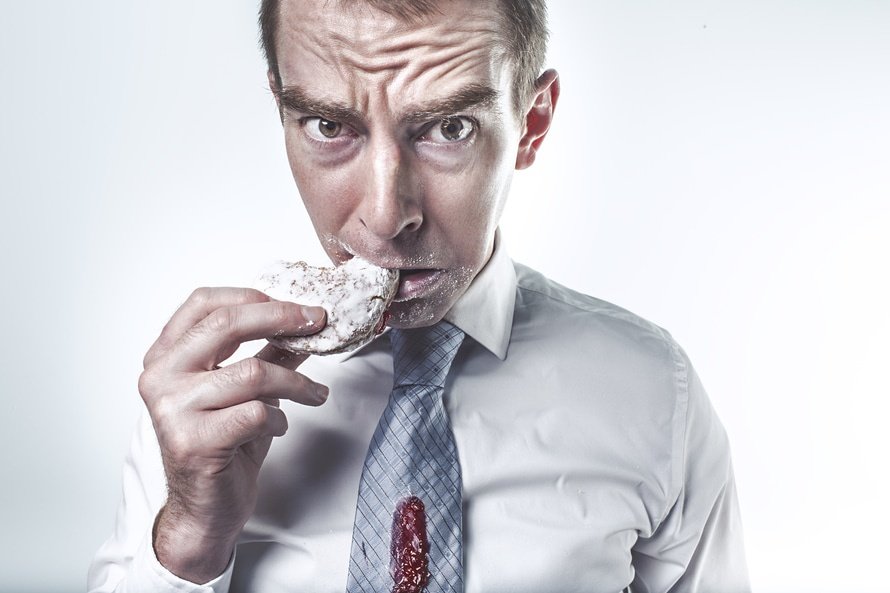 What exactly do I mean by eating anxieties? Well, some people get so anxious about their weight, shape and diet that it affects their life. If this occurs it’s called an eating disorder.

Turning first to the physical effects of eating disorders, these come about as a result of nutrition deficiency. Hair and nails become brittle, skin goes dry and there is a loss of color in the skin. Someone who regularly vomits after eating can damage teeth from stomach acid. It can also give a false impression of having a fatter face because neck glands become swollen. Women may also find their period stops or becomes irregular.

But it isn’t just physical changes that are noticeable. Mood swings, irritability, anxiety and depression are all features. Social isolation, sleep problems, poor concentration and a loss of sex drive can all result from chemical imbalances in the body.

One of the big issues to confront is whether change is really wanted. Despite the negative consequences of dietary control a stronger belief may exist in which you see control of eating as a solution to a problem during stressful times. A way into this is to weigh up the reasons to change against the reasons not to. If the conclusion reached is that change would be a good thing, it may rub up against conflicting thoughts.

Your control over diet may have gone on for months or years. The idea of change may seem too difficult to contemplate. After all, in its own way eating control has become a kind of normality. Then there are the issues of how to change or what the consequences of change might mean.

Giving in to therapy is a way of passing over control to another person and this can make some people feel trapped and anxious. But therapy is exactly what it means. Those who work with eating anxieties know exactly the conflicts you are experiencing. Not uncommonly the first meeting with a therapist might simply establish what’s on offer.

First steps are often the hardest and while therapy might be a goal it may first be easier to seek out voluntary groups in your area, or on the net, simply to begin a conversation and ask questions.