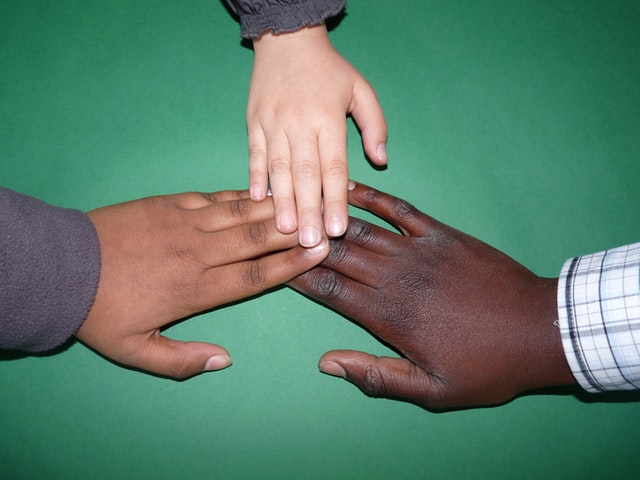 It doesn’t matter how many improvements we have put in place to help general living standards, they have still not reached all the parts of the world.

What we take for granted, there is always someone who is in desperate need for it. Whether it’s water, shelter, food or support it’s important to realise that not everyone has the basic needs to live in this world.

Giving to a charity is one of the best ways to help these people. The majority of the time, charity is in monetary form, however, there are numerous ways that you can be charitable as well it just depends on what your target is. Any kind of charity including things such as volunteering is considered worthwhile, a charity bike ride from Lands End to John O’Groats could be an idea.

Have a look below at some of the reasons you should consider donating to charity:

Donating to or volunteering to any kind of charity is a good way to feel good about yourself and although this isn’t the reason you should be doing it, it a perk and can do wonders for your mental well-being. It is a kind act that most struggle to undertake. There are people who find helping underprivileged people to be a huge part of the meaning of their lives. However, the act of charity needs to be and should be sincere in order to gain such a feeling.

You may find that a lot of successful people come from a poor or underprivileged background and it’s said that when you reach the top and make it big not to forget about your roots. You should send the help back down and support those who showed you support. If you want to give back to the people whose support got you to the place where you are now, you can help them by donating to charity.

Too many of us take aspects of our lives for granted. When you start to donate to charity you may be taken back by how the world is deprived of even things as simple as clean water. Giving to charity is not only a great way to support the people of the world but it also forces you to acknowledge and be grateful for the things you commonly take for granted.

You are bound to come across like-minded people when you’re taking part in events or make donations to charity. This not only opens you up to make more friends, but it also helps to form stronger groups of people who are willing to fight for a good cause. The more people that are fighting against things such as cancer the better.

One of the most important if not the most important reasons to donate to charity is purely that you can. There is a lot of us out there that were just born more privileged than others. You don’t have to be rich, it can be related to many thing aspects like education standards or the fact you’re in better health. Why not try to utilize your privileges and use them to help others?

A little act of kindness can go a long way, whether you’re able to volunteer, give a little or a lot or just support a good cause anything is better than nothing. Do you have any other reasons why you should be donating to charity?