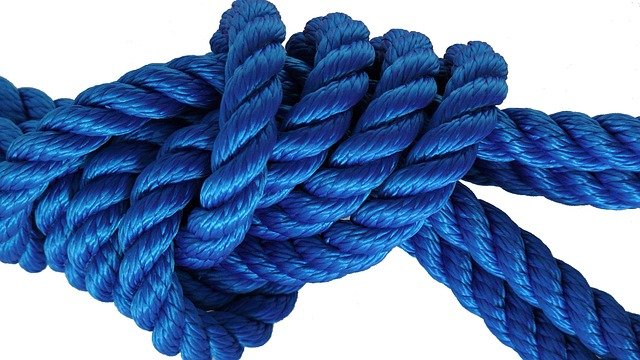 How many people can you turn to that are both honest and reliable? You probably have some people that fall nicely into this category, but most of us also have friends and acquaintances that don’t.

Given a choice, who would you trust more if one from either group approached you with an opportunity or even just asking for a favor? You’d trust the person who’s honest and reliable of course.

This right here is why it is important to show those around you that you are honest and reliable.

It establishes trust and that will go a long way in getting people on your side and winning them over, no matter what you’re trying to accomplish.

Quite often we’re tempted to tell a little white lie, or tell people what they want to hear, even if it isn’t the truth. It’s a common practice, but something that can do you more harm than good in the long run.

Wouldn’t you rather be known and remembered as the honest one? There’s a reason we admire “Honest Abe” so much.

Being an honest and trustworthy person carries a lot of weight. It buys you respect, loyalty, and of course trust. All of these attributes will come in handy when you need others to help you with something, or you need to win them over to your cause.

Since that happens much more frequently than we realize (we’re social creatures after all), it’s well worth making an effort to always be honest.

That little white lie may seem harmless, or you may just be bending the truth a little, but trust me, dishonesty is quickly noticed and will do more harm than good.

Being reliable seems like such an old-fashioned virtue, doesn’t it? In our fast-paced world, we’re far too used to people letting us down or being late. It seems part of life and we don’t think twice when we find ourselves backing out or running late.

This is exactly why being known as a very reliable person gives you a big advantage. It makes you stand out from the crowd and makes you memorable. People will turn to you instead of someone else. It also builds trust just like honesty does.

That in turn, as we’ve already discussed makes you more likable and makes it easier for you to win people over to your side.