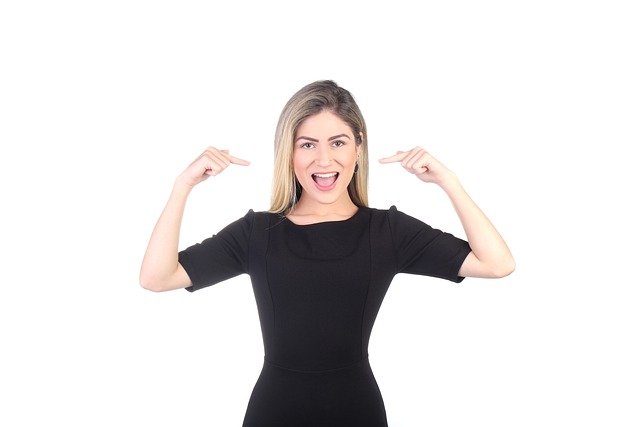 What do positive people do differently? There is mounting evidence demonstrating that positive people live longer and better than their negative counterparts. Not only do these cheery types enjoy less stress, anxiety, and depression, but they also live longer with fewer diseases.

I think it’s safe to say that most people enjoy the idea of a long and healthy life. So, what are the characteristic traits of positive people that provide these sought-after boons? There are several, but let’s focus on five big ones:

The ability to look at something from a different, more functional point of view, could be considered a superpower. For example, rather than seeing problems everywhere, positive people see challenges, which they enjoy stepping up to. In fact, they feel a greater sense of accomplishment the more difficult a task is.

Another aspect of reframing is the recognition that our thoughts are not facts and our minds can be changed if we make the effort. Hand in hand with this concept is the ability to appreciate that nothing lasts forever. The focus here is fostering room for change and cultivating the ability to celebrate the opportunity inherent in new situations

Most people have some version of internal dialogue going on, but positive people don’t spend time beating themselves up. They see mistakes as lessons and roadblocks as an inducement to try a different path. They don’t spend undue time ruminating but instead seek creative solutions when problems arise.

In other words, they don’t make unwanted situations more difficult by expecting the worst. There is a bias in humans to imagine the worst which stems from our biological drive to preserve ourselves and anticipate trouble in order to avoid it.

In rhetoric, a false dilemma refers to the logical fallacy that there are only two possibilities in a given situation. In reality, there are typically many possible ways to move through the circumstances of life. The more mental flexibility a person has, the more likely they will be to continue to find solutions, even to the most difficult problems.

Positive people foster both mental and physical flexibility. They recognize that literally and figuratively it is better to bend than to break. They promote this bendable quality by regularly moving their bodies and expanding their minds. Something that is fixed has trouble changing, but something that is made fluid can move under, around, and over what lies in its path.

According to The Harvard Gazette longitudinal studies revealed that the greatest predictor of happiness across the lifespan is close relationships.3  As most of us know, happiness and positivity are closely linked and it’s no surprise that those traits are also predictors of healthy relationships.

So, to create the positive feedback loop of a happy and healthy life, cultivate close relationships. As you do so, the joy that you generate will improve those relationships leading to more health and happiness. Who can argue with that? 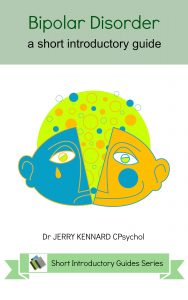