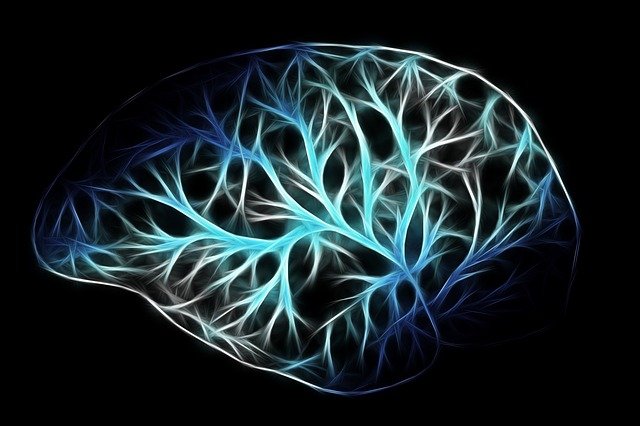 Many of our moods depend on our nervous system. Too much or too little of the chemicals that speed things up or slow things down and the whole thing can go out of kilter.

The basis of many of our anxiety medications is to correct these imbalances. To form an appreciation of the issue I’ve outlined just some of these essential neurotransmitters and the way they work.

Glutamate and GABA can be thought of as mainstay neurotransmitters. They slog away in high concentrations within the brain where glutamate is the throttle and GABA acts as the brake. Glutamate has an important role in learning and memory but too much and it can lead to agitation, impulsive behaviour and even violence. GABA has the opposite effect. It increases our levels of tranquility by inhibiting too much nerve activity.

Some of the most frequently used drugs for anxiety aim to enhance the action of GABA.

Physical activity encourages the development of neurons in an area of the brain called the hippocampus, a portion of which is associated with processing emotions. Some of these new neurons are young and excitable but others are designed to release GABA. Elizabeth Gould, director of the Gould Laboratory at Princeton University, has demonstrated that regular exercise encourages GABA release during stressful situations which encourages more rapid recovery.

(a probiotic drink) and shrimp are some of the examples he offers, but they represent just part of a well-balanced diet that requires a reduction in fatty, processed and sugary foods.

I mention exercise and diet because these two areas offer rather more compelling evidence in relation to mood. The fact that a connection between mood and GABA is established has resulted in some sections of the food supplement industry making bold claims about its effects. In fact, the evidence supporting the use of commercial GABA supplements for mood states is very thin indeed, so do think carefully before parting with your cash on GABA supplements.

Dopamine is our arousal and stimulation neurotransmitter. We associate dopamine with rewards as it controls our appetite for sex, eating, pleasure and even creative thinking. Too little dopamine can lead to depression but too much can lead to dependence on the agent doing the stimulating. Cocaine, for example, increases dopamine levels in the brain’s reward circuit and, for a period, can produce intense pleasure. Long-term use seems to result in neural degeneration from an overproduction of dopamine.

Endorphins are both hormones and neurotransmitters and they can pack a punch. We have at least 20 different types of endorphin some of which are more powerful than morphine. We release endorphins when we’re under stress or in pain. The higher the level of endorphin the less pain we feel and the more relaxed, even euphoric, we can become.

There is some speculation that a lack of endorphins could explain anxiety-related conditions such as obsessive-compulsive disorder or even clinical depression. Endorphin deficiency disorder (EDS) may be genetic or acquired and the associated symptoms are very similar to clinical depression or bipolar disorder. Acquired EDS tends to be of shorter duration and can result from inadequate exercise, pain, or emotional stress.

Intense exercise can result in the so-called runners high. Well, that’s one way to do it, but if you’d prefer a less taxing alternative try something like tai chi or meditation. A light intake of alcohol also stimulates endorphins as do foods like chocolate and chili peppers. Ultraviolet light also gets those endorphins moving, so get out and about during the day.

Noradrenaline (norepinephrine) is the main neurotransmitter of the sympathetic nervous system. We associate this with our fight-or-flight mechanism and moderation of other physical actions such as heart rate and blood pressure. Too little noradrenaline and we become sleepy and lethargic. Too much and our thoughts run away with us, we become twitchy and nervous, our hands and feet go cold and our blood pressure climbs.

In the case of persistent anxiety, our own ability to produce a natural chemical substance called dynorphin may be influential.

Dynorphin is produced in the brain and spinal cord. Chemically, it has broadly similar properties to opiates such as opium and morphine, although chemical studies suggest it is at least six times more powerful. Our bodies appear to produce different types of dynorphin and these are involved in regulating emotion, motivation, our experience of pain and how we respond to stress.

Various studies show that the level of dynorphin in our bodies can have dramatically different effects. In some situations, dynorphins can produce feelings of euphoria but in others can stimulate pain rather than relieving it. Some studies show that blocking dynorphin can reduce depression, yet high levels are linked with resistance to cocaine addiction, overeating and hyperthermia.

Andras Bilkei Gorzo and colleagues from the Universities of Bonn and Berlin, say if the brain produces too little dynorphin symptoms of anxiety will not subside. In one stress experiment, volunteers with lower gene activity for dynorphin were compared with those with higher activity. During the experiment, volunteers wore computer glasses and were subjected variously to the appearance of blue and green squares. When green squares appeared an unpleasant stimulus to the back of the hand was applied using a laser. Stress reactions were observed by measuring increased sweat on the skin.

The study suggests that forgetting anxiety is an active process that involves different parts of the brain. Volunteers in the low dynorphin group appeared to have less ‘coupling’ of these areas, which could explain why they retain the memory and anxiety associated with trauma for much longer.

More about the brain:

5 Proven Ways Puzzles are Good for the Brain 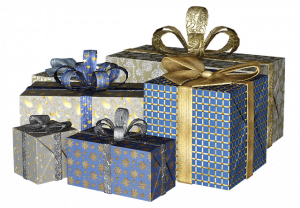