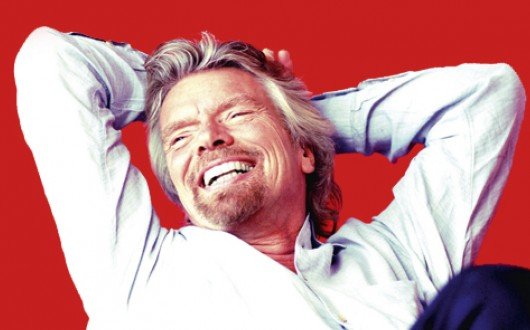 Dropouts are idle, or are they? There are a group of individuals who have proved to the world that a college degree is not the ticket to success. These people have created large business empires and are now highly successful. The list is actually quite large but here are just some examples of successful dropouts:

Mark Zuckerberg is just one of the self-made billionaires. Zuckerberg dropped out of Harvard and went to Silicon Valley to work on developing Facebook, the largest social network in the world. Since its launch in 2012, Facebook has more than 1 billion active users and it keeps growing every day. Zuckerberg is one of the youngest and richest entrepreneurs in the world.

The founder of Apple only spend one semester in Reed College, Portland before dropping out. Before creating apple, he tried his hands on designing video games and later moved to India. After staying in India for some time, he came back home in 1975 and together with his high school friend Steve Wozniak, they started creating the first Apple product. They were doing the work from the garage but in 1976, they successful launched the first product. The rest, as they say, is history.

Well-known as a television personality, Oprah dropped out of Tennessee University while in the second year. She had always been passionate about the media and when a chance came to join a local television station came, she took it and dropped college. Oprah Winfrey is now a well-respected personality all over the world and she went ahead and opened her own network called the Oprah Winfrey Network (OWN).

Sophia Amoruso is a respected name in the world of fashion due to the vintage women’s collection on eBay. In 2006, she created Nasty Gal, an eBay store selling vintage women clothing. She now has a multi-dollar business to her name.

Bill Gates co-founded Microsoft with Paul Allen. The two met in high school but later went to different universities. Bill gates went to Harvard while Paul Allen went Washington State University. The two later dropped out from their respective universities and focused on developing Microsoft. They are billionaires several times over.