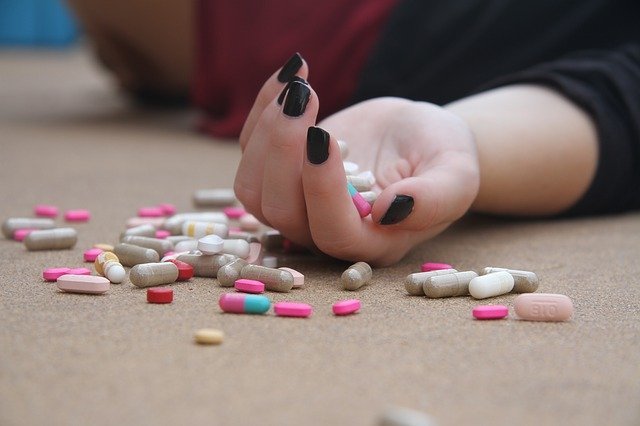 People who have stepped back from the edge of suicide will often say pretty much the same as those who have attempted suicide, but have been saved.

Their situation became so unbearable, or so intolerably complex and distressing, that suicide appeared the best or only option. Often, they will not have shared their innermost concerns on the basis that nobody would truly understand or could possibly say or do anything to help them.

Over the past decade there has been a spike in the numbers of suicides. Whereas teens and the elderly have always been viewed as the groups most at risk, the numbers of middle-aged people, particularly men in their 50s, now figure large in mortality statistics.

Death by suicide may also be under-reported due to the recording practices undertaken. And as for the causes, well they are many and varied, and often referred to as ‘complex’ in nature. Officials, via The Centers for Disease Control and Prevention who publish morbidity and mortality statistics, have offered some observations:

The baby boomer generation itself may be an issue as to their hopes and expectations. Then again, this same generation has been hit by the economic downturn, exposure to opioid drugs, the stress of trying to maintain a certain lifestyle for themselves and others while perhaps also acting as caregivers.

There are however highly trained and effective people that can and do help. They will often say that the hardest step for someone contemplating suicide is to pick up the telephone and speak to them. There is nothing you can say that will shock them. They aren’t setting themselves up to judge you, and you can trust them to listen properly and keep your information confidential.

You don’t need to be polite and skirt around the issues, you just need to get to the point. Some people feel an overwhelming sense of relief the moment they make human contact. Others may feel all the bottled up emotions rise to the surface and find it hard to speak. The person on the line isn’t in any hurry.

They know, sometimes from first-hand experience, exactly what you are going through. Stay with it, take your time, and allow the conversation to unfold.